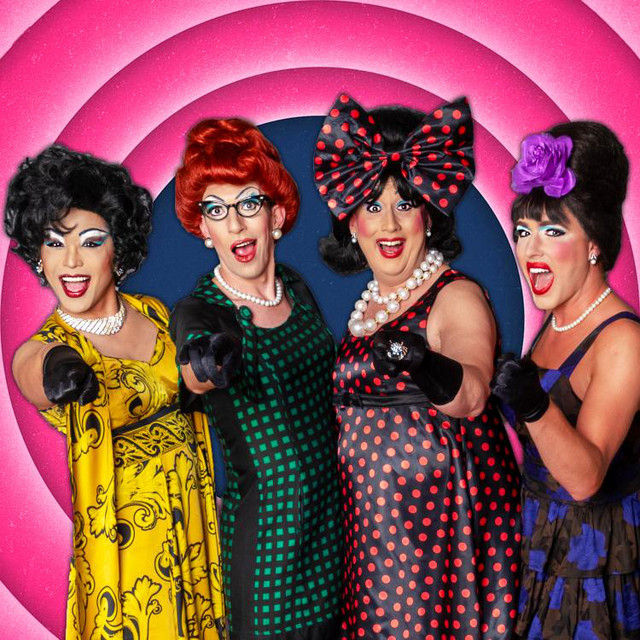 Since 1993, America's Favorite Dragapella® Beautyshop Quartet has served up an extraordinary experience of comedy and music to audiences at performing arts centers, music venues, and comedy festivals throughout the US and around the world! Their impressive performance record includes productions Off-Broadway, the first-of-its-kind residency in Las Vegas, two feature films and three concert DVDs, ten albums, and appearances in over 40 US states, Canada, Mexico, Europe, and Australia. The Kinsey Sicks' award-winning a cappella singing, sharp satire, and over-the-top drag have earned them a diverse and devoted following.