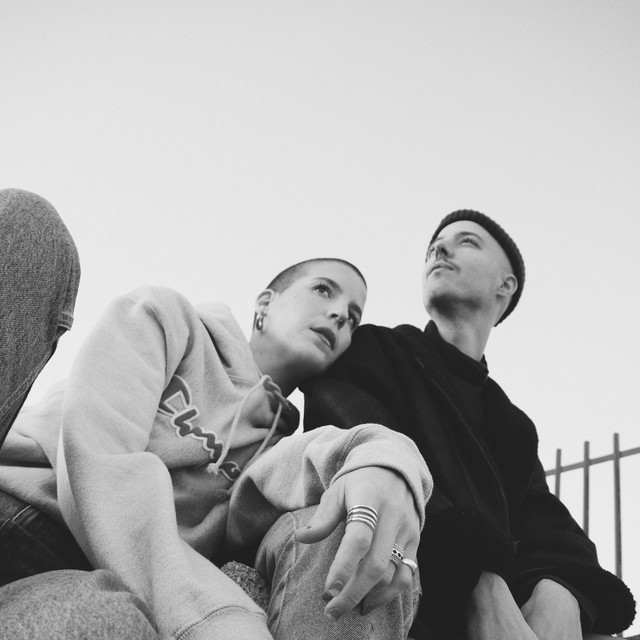 Iseo & Dodosound know what they’re all about: music for people, made from the heart knowing that beauty can be found in simplicity. With a voice recognizable from the first breath, their music brings current electronic textures mixed with analog sounds to the scene. Their first studio album ‘Cat Platoon’ (2015) features some of their greatest anthems, such as ‘Frozen Desert’, ‘Fresh Air’ and ‘Freedom’, which have millions of streams on the digital platforms. ’Roots in The Air’ (2017) came out two years later and confirms the personal and characteristic sound that the Navarrese duo has defined from the very beginning. Their mixtape ‘Same Love’ (2019) and singles such as ‘Broken Speaker’ and their last release ‘Atrapada’ reflect a clear variety of sounds and an insatiable search for evolution. Constantly on the go and having traveled half the world with their music (from Latin America to Europe and even India on two occasions), Iseo & Dodosound continue to explore new sounds and reflect them in what they do best: timeless music that knows no borders.