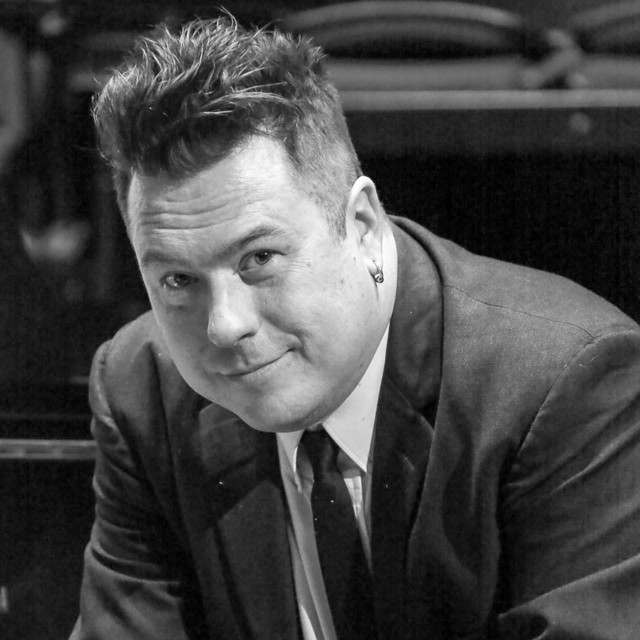 Ian Ring is a Canadian composer from Ontario, Canada. He is primarily known for his contemporary classical compositions, but many are more familiar with his past musical projects: as the saxophonist from the 1990s funk/rock band, The Dervishes; multi-instrumentalist in the 80s techno cover band Octopop; and from a long stint as the pianist/arranger for jazz singer Derek Hines. In his piano work, Ian's main influence are the romantic and post-romantic composers, but his harmonic language is inevitably flavoured by contemporary sounds from jazz, pop, and new alternative genres. Ian likes to dabble liberally with dissonance, but completely eschews atonalism. His 2016 commercial album release "Summary of the First Half" chronicles his past works for solo piano, while the new work "Opus Arcana" is a series of piano solo works inspired by the Tarot. In 2017, Ian scored his first film, for a documentary about the "Bridgeport General" produced and directed by his brother,

Rob Ring. Then in 2018, he collaborated with alt-ambient pioneer Pieter Nooten on two tracks for his instrumental masterpiece, "Stem". Ian is a well respected authority in Music Theory; his work on scales and diatonic set theory is cited by hundreds of academic publications. In his spare hours, he enjoys reading, gardening, and coding on hobby apps and open source projects.