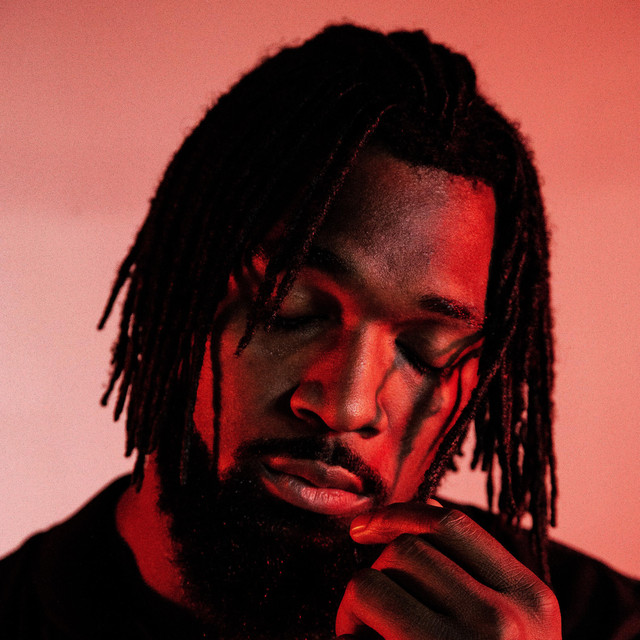 With his choice to adopt the Yin and Yang symbol as his signature mark, SOCIO makes a statement on the inseparable and contradictory duality of life. Born Justin La’rue Baker on June 7th, 1994 in Carlisle, Pennsylvania he shortly after moved to Northern Virginia.   Growing up in Northern Virginia did not always provide him with a thriving music culture, so he looked to widespread influences to help him build and understand his creativity. From RnB legends like Usher, to punk-rock acts like Linkin Park and Paramore, SOCIO crafted a unique style that has ultimately led him to the conception of what he calls “Introspective RnB.”   From genre-bending melodies to lyrics focused on introspection and self-improvement, his contemporary approach to RnB provides a new space for listeners to engage in self-reflection and deep understanding.