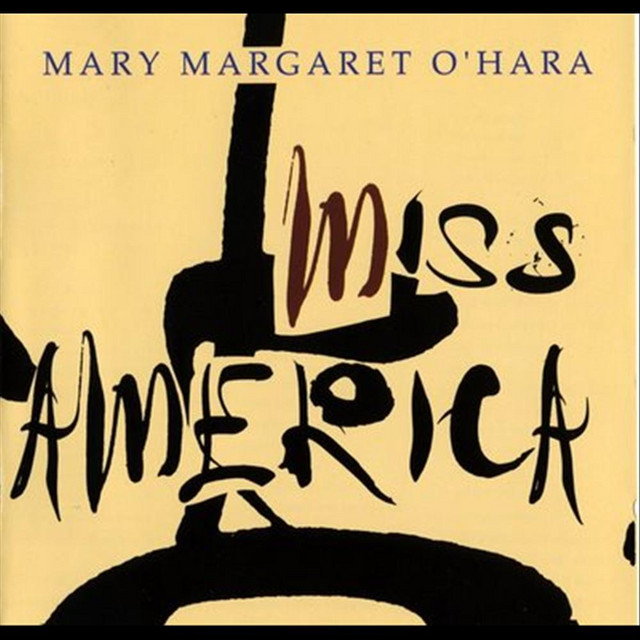 The sister of comedienne Catherine O'Hara (best known for her work in the groundbreaking sketch comedy series SCTV and the Home Alone movies), Mary Margaret O'Hara was born in Toronto; after graduating from the Ontario Art College, she joined her first band, the soul-pop outfit Dollars. In 1976, O'Hara signed on with the group Songship -- soon renamed the Go Deo Chorus -- and began writing much of the group's material. She left the band in 1983, but not before recording the demos which subsequently earned her a contract with Virgin Records. After a series of delays and label battles, in 1988 O'Hara finally issued her full-length album, Miss America, which she co-produced with the innovative guitarist Michael Brook. Though Miss America was released to great acclaim, it was her final full-length release for 14 years; during that time only one release, The Christmas EP, appeared under her own name. Though she avoided releasing much in the way of new original material, O'Hara stayed busy. She worked with a diverse range of artists, contributing vocals to recordings from Morrissey, Gary Lucas, the Henrys, This Mortal Coil, and John & Mary. A few tracks of her own appeared sporadically, including a triptych of songs on the Count Your Blessings Christmas compilation in 1994, one number on 1996's benefit album Sweet Relief II: The Gravity of the Situation: The Songs of Vic Chestnutt, and a track on the Kurt Weill tribute September Songs. Her continuing ambivalence to her status as critical darling was apparent: of these appearances, there was only one self-penned number. An occasional actress, she appeared in the films The Hunter (1980), Candy Mountain (1987), and The Events Leading Up to My Death (1992). It was her appearance in the Canadian film Apartment Hunting, however, that finally broke her stalemate with the studio. The film's score was largely composed and performed by O'Hara, and even if it wasn't a proper follow-up album, most of her fans around the world were willing to be forgiving after so lengthy a wait. ~ Jason Ankeny & Sean Carruthers, Rovi