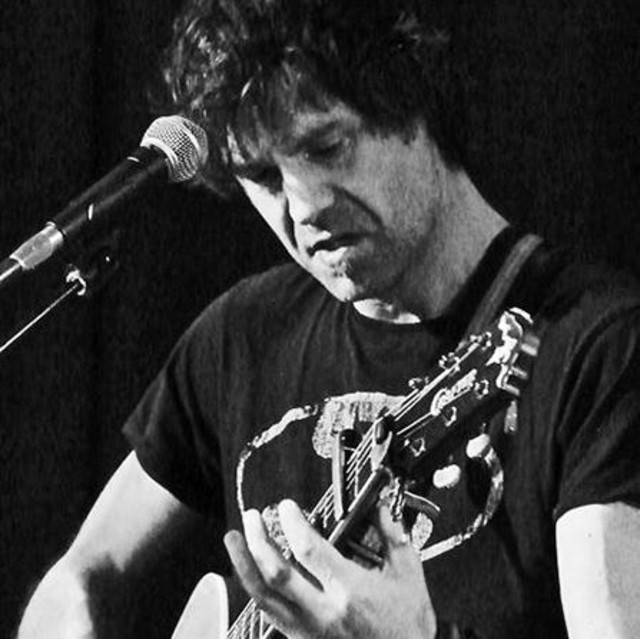 Jamie R Hawkins is an Award Winning Singer Songwriter whose songs have won him critical acclaim in the UK and around the world. He has been described as “a powerful mixture of storyteller, philosopher and poet”, his lyrics as “poignant and witty” and his performances, “emotive and captivating”. His song ‘Bloody Good Xmas‘ won the acoustic/folk category in the 2011 UK Songwriting Contest and went on to achieve a No.2 position in the Amazon download charts. He has since gone from strength to strength, forging for himself a dedicated and growing fan-base, particularly in the Southwest of England and Central Europe. In March 2016 he released his second EP, ‘Capacity To Change’ to critical acclaim and embarked upon his first European Tour backed by a full band of world class musicians.

April 2017 saw the release of his well received third EP, ‘The Bitter End‘ and a third European tour in August. His successes overseas have secured him more future tour dates and a record deal as the frontman and writer for ‘The Unshakeables‘ with independent Swiss label, Funk Street Studios