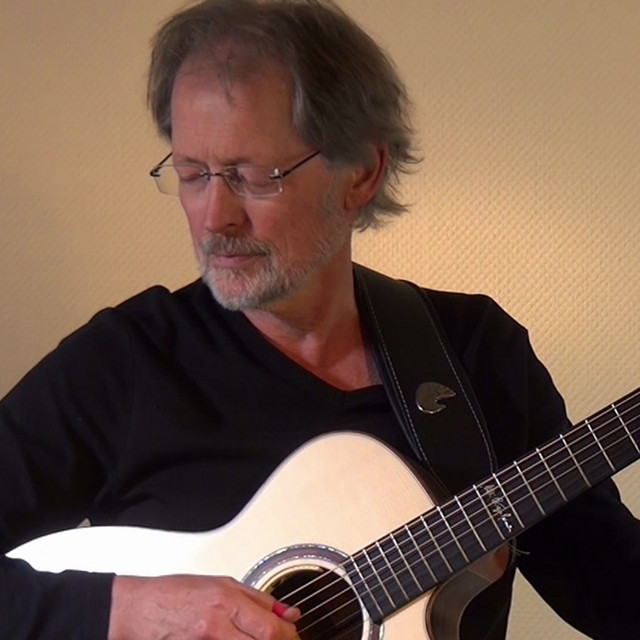 Styles may come and go, but good music will weave its ageless magic no matter what the current fad. Ulli Bögershausen is a guitar wizard with a truly remarkable craft at his command. He possesses a gift for making time stand still. And while the moment lingers, his solo guitar playing paints pictures upon the very soul of his audience – inobtrusive, yet unforgettable; vignettes glowing with the serenity of a day in late summer, a slight melancholy blended wonderfully with a mediterranean joy of living in a steady dance-like flow of notes in the air of an endless blue September day. After more than thirty years of performing and recording, the seasoned German guitarist can boast stacks of rhapsodizing concert reviews from newspapers and magazines anywhere between Los Angeles, Bonn, and Taipei. He has held audiences spellbound at guitar festivals in the U.S.A. and in the concert halls of Japan, Taiwan, Korea, China. His playing has been called “breathtaking in its intertwined harmonies and its unfailing timing”, his performances have been considered “as if from a fairy tale”, and his albums have been regarded as models of “sensitive string wizardry” and of

“guitar music for the 21st century”. After receiving over 10 million views collectively for his Youtube videos Ulli’s compositions and arrangements are played by many guitarists all over the world. His original “It Could Have Been” is on it’s way to become one of the most popular acoustic guitar songs ever.