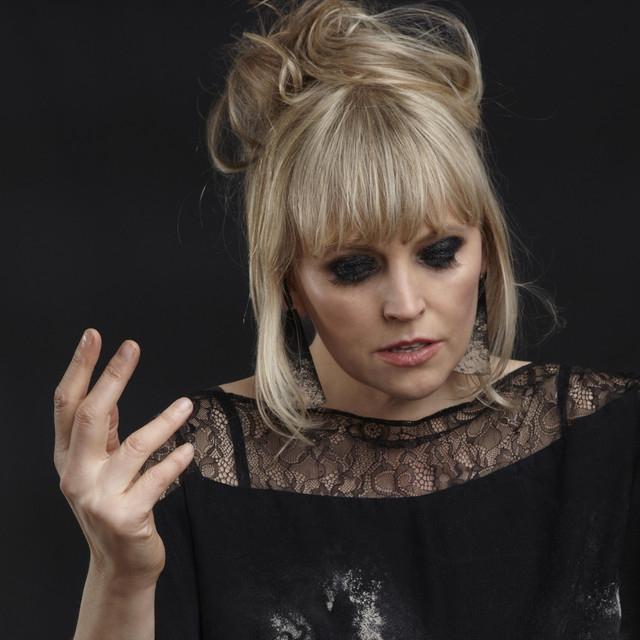 Sadie Jemmett’s extraordinary songs reflect a remarkable life, from a wildly bohemian childhood and teenage runaway to her role today as one of the most original singer-songwriters to excite our ears in many years. Her new album Phoenix was released June 2019 on TwoUpTwoDown Records and produced and recorded by Joby Baker (Cowboy Junkies, The Waylin’ Jennys) on Vancouver Island, Canada. ‘Don’t Silence Me’, the critically acclaimed single and music video from the album has already made international headline news on both CBS and the BBC and has been hailed as ‘ A powerful Anthem for the #metoo movement’ . Sadie’s first album,‘The Blacksmith’s Girl’, was mixed and produced in Los Angeles by Grammy winner David Bianco (Bob Dylan, Johnny Cash). The album was released in autumn 2011 to critical acclaim on Wildflower Records, the label run by American folk legend Judy Collins. London Love Songs, Sadie’s second album, was recorded partly at the legendary Abbey Road Studios, London. In 2018 Sadie released ‘These Days: Live At The Green Note’ earning a four-star review in Maverick Magazine.