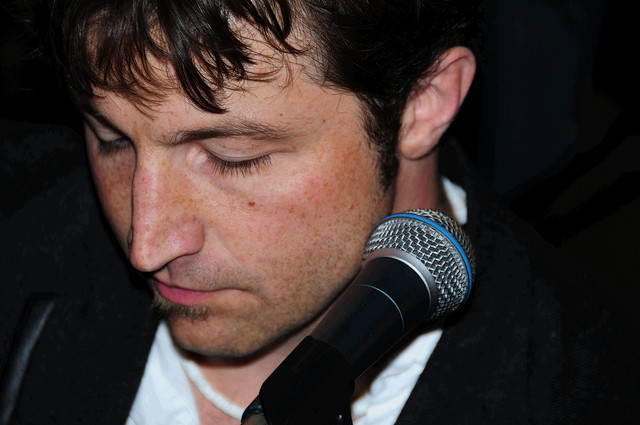 Born in Bemidji, Minnesota and named after a hitchhiker, Gentry Bronson and his family moved into an old farmhouse when he was 5, where he would make up music at an old, upright piano. By the age of 15, he won 5 MMTA awards. He left the Midwest at 18, became part of the early 90s Seattle music scene, then was a Euro club DJ in Prague. Settling in San Francisco, Gentry became a songwriter and producer. He won 3 NCSA songwriting awards, formed the Night Watchmen, and released 5 band and solo records from 2001 to 2005. Going solo in 2006, Gentry released the 3-part indie rock album 'No War' and the atmospheric album 'Santa Fe Sky' written with Dave Hoover. He then spent 3 years touring the US and Europe. In 2008, he recorded the first English version of Boudewijn de Groot's 'Avond' and a self-titled EP showcasing different genres followed in 2009. Both received international airplay. Returning to California, he performed prominent headlining and opening slots and was featured singer on John Brown’s Hip Hop song 'No Games'. He released an album of Dutch songs adapted into English in 2012 and toured Europe again, then released 'Human', a full-length album made with vintage equipment, and toured Europe a 7th time in 2014. Gentry then spent 4 years in Mexico and the Midwest, founding GB Media & Creative in 2015 to help other creatives. He made New Orleans his home in 2017, where he wrote the nouveau classical piano album 'Environments', which was released in the winter of 2018.