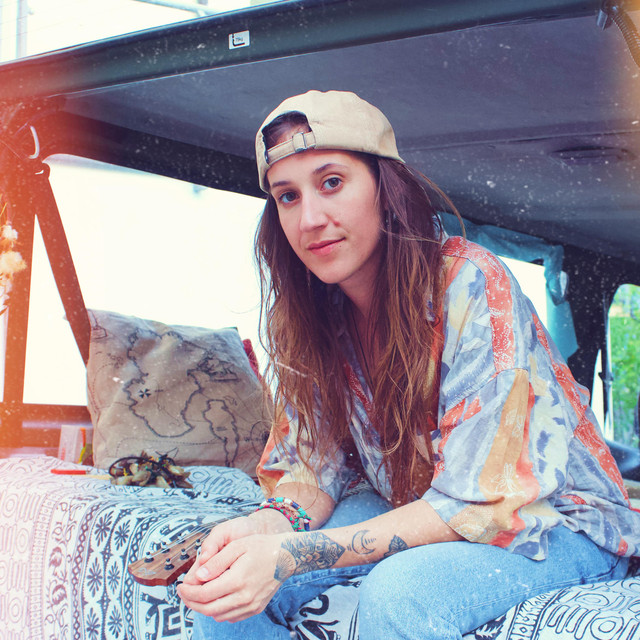 “I lost my home by the ocean”, reveals the musician and producer, based in Austria, at the beginning of her debut record. On a honest and authentic journey – surfboard in her arm and a guitar on her back – Little Element seeks out desired places, love stories and answers. As in every well-told story, the way is the aim. With her music Little Element is already on the right path. Ever since her well-received EP “Water” was released in 2017 Little Element’s music has been played in radio stations all over Europe and Israel. Her Hit Songs ,,Birds leave'' and ,,Tel Aviv'' have been in the European radio charts for weeks and crashed number one of the Slovenian ,,all Genre'' I-tunes charts. On top of that, Little Element was named “Soundpark Act of the Month” in July 2017 by the Austrian radio station FM4. Numerous gigs in Austria, Portugal, Luxembourg and on festivals such as the WAVES Vienna have shown Little Element’s talent to perform on stage with and without her backing band. Her biography sounds like a familiar story. As a teenager she drops out of high school to travel to the French Atlantic coast with a guitar in her luggage. On the beach she discovers surfing, music and herself (at least a little). At the age of 20 she starts to produce in her bedroom studio and creates her first EP.