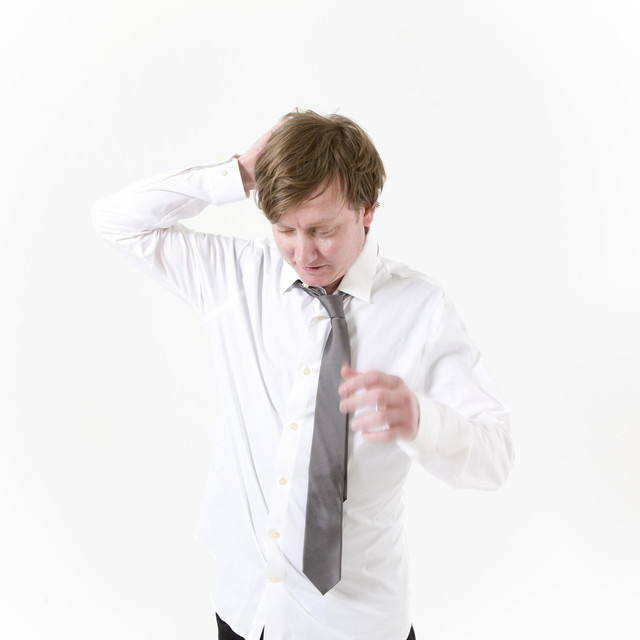 Remote Places is producer, JG, with many of his friends along the way. He was formerly part of the genre-bending band Pink Skull with Julian Grefe but found himself longing for something more personal. After a few soundtrack appearances and licensing placements, he felt like he had found his niche and released the “Nights and Weekends” EP.

The EP’s sound gives a nod to the past, earning comparisons to classic alternative music like The Cure, New Order and, The Smiths, but also showing similarities to contemporary artists like Roosevelt, Washed Out, and Wild Nothing.