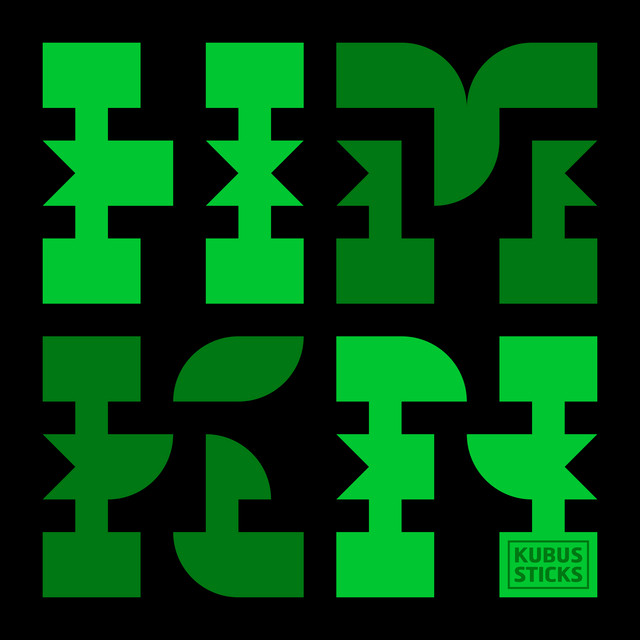 Kubus (born Bart van de Werken) is a Dutch producer from Zwolle. Many of his notable productions have been released on leading Dutch label Top Notch . He has contributed to releases from other artists, including Rico & Sticks and DuvelDuvel, but he has also issued output under his own name, including the albums Buitenwesten (2004), Microphone Colosus I and II (with Sticks) and DMT (with Rico). Also produced two albums working with the British MC Bang Bang as Kubus & Bang Bang. Final album is IZM and Meer IZM (Rico and Sticks), final single is Upgrade (feat Sticks and Kraantje Pappie). Currently finalizing the album