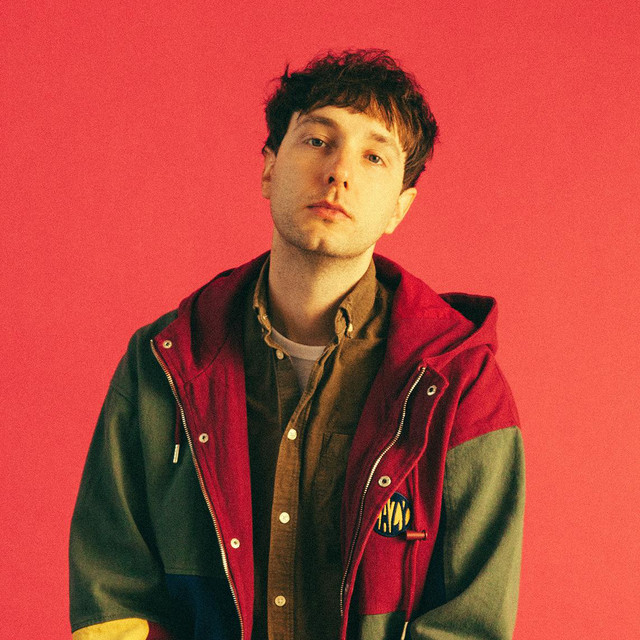 From the Mersey Beat revivalism of ‘In Stranger Times’, to the sophisti-pop and new wave tangents of ‘Let Me Go Out In Style’, and the hook-laden power pop of ‘Getting The Team Back Together’ - Jeremy Neale has traversed a diverse landscape of guitar pop in his journey as a solo artist. Years of experimentation and refinement have lead to his forthcoming sophomore album ‘We Were Trying to Make It Out’ - a record written between Brisbane and New York and produced in joint effort by the dream team of George Browning, Aidan Hogg, Josh Coxon and Jeremy himself at The Plutonium in Brisbane. Jeremy explains the album title ‘We Were Trying to Make It Out’ as the justification for the brutality you’ll put yourself through in an attempt to escape your demons. In this instance, these demons include a history of being stuck in low paid work and selling your time, ruining your body and trading away your dreams in order to get by. Lead single ‘Everything I Do Is Replaced by Two’ is out now via Remote Control / Dot Dash.