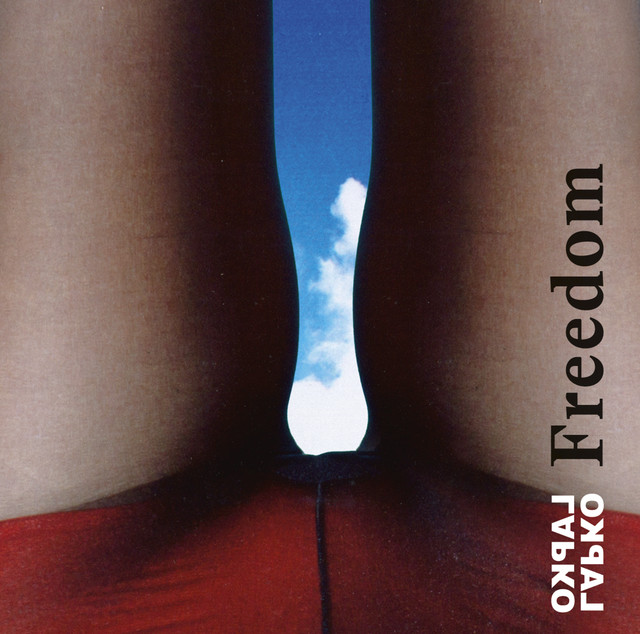 Lapko is a Finnish alternative rock band formed in 1996 by Ville Malja (guitar and vocals), Anssi Nordberg (bass), and Janne Heikkonen (drums). These two art-school dropouts and a metal worker were originally childhood friends in the small town of Harjavalta. Before the onset of their musical career, the three spent much of their early years interested mostly in sports. Initially inspired by the band NOFX, Lapko quickly evolved from melodic punk rock to a more streamlined and intense alternative rock sound, with influences from bands like Tool, Helmet, and Placebo. Known for their energetic live performances, their first EP took a long time to form, but the electricity of their shows was partially captured on the self-released Your Special K.O. from 2003. It attracted immediate interest, and their first full-length CD followed the next year. The Arms was recorded for a small upstart label but sold briskly and gained the band a much wider following. Radio play, explosive concerts, and voluminous critical accolades led to a contract with Fullsteam Records. The band's sophomore album, Scandal (2006), quickly rose to the top of the charts. The band then started touring Finland aggressively, along with short stabs at the international market across Europe and in the U.S. Their 2007 follow-up album, Young Desire, continued their upward trajectory, gaining wide critical approval and again rising to the top of the Finnish charts. ~ JT Lindroos, Rovi