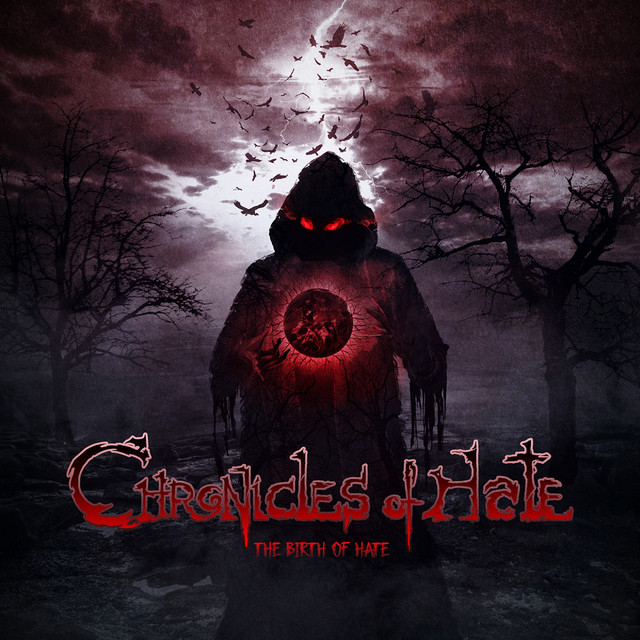 The story of Chronicles of Hate begins in early 2016 from an idea of the guitarists Riccardo D'Angelo (Neurotomy) and Roberto Simonetti (Enkymosis). The intent is to merge the sound of Death Metal’s old school with the groove and the violence of the most modern Metalcore. The two guitarists begin their adventure with Marco Moretti (Madvice, Enkymosis) at the drums. Thanks to the understanding which born among them, in a short time they compose great songs. The band completes its line-up with Francesco Macchi (Dead Soul) as singer and Mirko Pinoli (Enkymosis, One last care) as bass player. In 2017 Simone Colombo (Absolute Priority) takes the place of Marco Moretti at the drums. With him on board CoH continue to compose new songs and also to play some live in the province of Pisa having a good success. Since January 2019 the band starts a collaboration with the drummer Antonio Inserillo (Death SS, RHumor Nero, Tossic and many more) with the purpose of finalizing the songs and entering the recording studio as soon as possible to record their first album: "The Birth of Hate". The band in agree with the producer Marco “Maro” Ribecai, decides to adopt the “live recording” approach, to give to the tracks a more realistic and strong sound. The recordings take place at “Studi Magnitudo” between the 29 and the 30 of June, while mixing and mastering they are made during the month of July. "The Birth of Hate" is now out under Extreme Metal Music label.