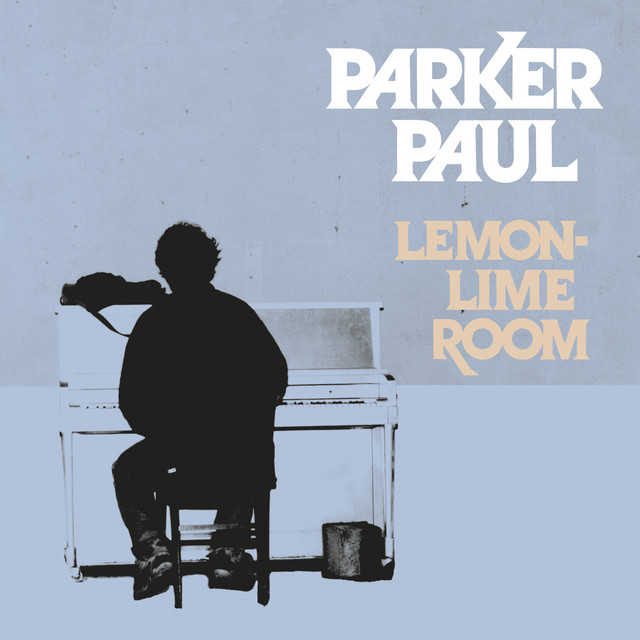 With a notebook full of piano-driven tunes -- some humorous, some deadly serious or sarcastic, but always insightful -- Ohio-native Parker Paul (Wilkinson) comes off like Randy Newman's wise-ass nephew. Together with Adam Busch (who would go on to form Manishevitz), Parker Paul formed the Curious Digit in Charlottesville, VA. The group released two albums on Jagjaguwar before breaking up in 1998. After a stint as the touring keyboard player for Royal Trux, Parker Paul released his solo debut in 1999 on Jagjaguwar, the unaccompanied and vaudevillian Lemon Lime Room. After extensive touring -- playing everywhere from nightclubs and summer camps to hospitals and weddings -- Parker Paul released Wingfoot in late 2001 on Jagjaguwar. This time out he was backed by a full band, and the album featured appearances by such Chicago luminaries as Vandermark 5 trombonist Jeb Bishop and avant cellist Fred Lonberg-Holm, as well as former Curious Digit bandmate Adam Busch. ~ Jason Nickey, Rovi