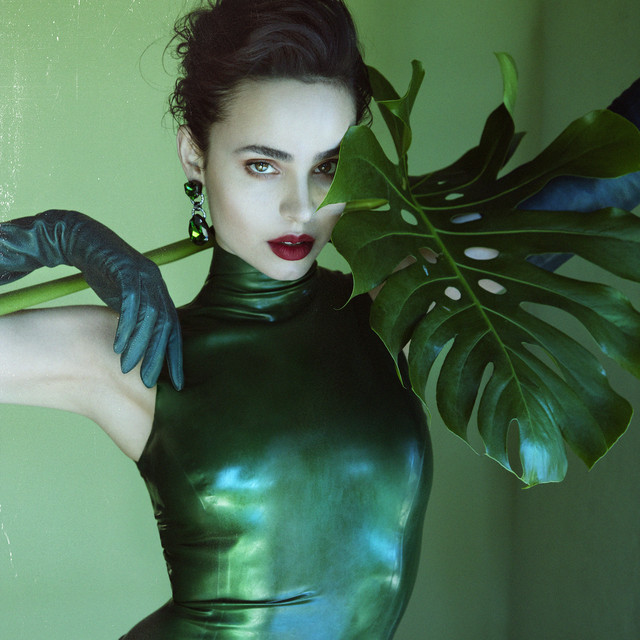 No matter what Sofia Carson does, she writes her own story. She has carved out a singular path in music, film, television, and philanthropy. As an award-nominated singer and songwriter, she’s garnered nearly 1 billion streams and 2 billion-plus views, reached #1 on the Billboard Top 200, and launched a dynamic catalog, including two gold-selling albums and four gold-selling singles thus far. As an actress, she has starred in NETFLIX’s Feel The Beat, Michael Bay’s Songbird, Pretty Little Liars: The Perfectionists, and the upcoming Purple Hearts. As a philanthropist, she stands out as UNICEF’s newest US Ambassador, the first global ambassador of the Latin GRAMMY® Cultural Foundation and a member of the first-ever Ambassadors Council for The House of Blues Music Forward Foundation. As a style icon, Sofia is Global Brand Ambassador for beauty leader REVLON and has launched her own makeup collection. A Teen Vogue cover story by Priyanka Chopra Jonas summed her up best, “Sofia Carson has the grace of a pro.” In 2021, she continues to define herself with the fiery and fierce new single “Fool’s Gold” produced by Stargate [Rihanna, Beyoncé] and Disclosure [Khalid, Sam Smith, Mac Miller], a story that hints at more to come from Sofia in 2021.