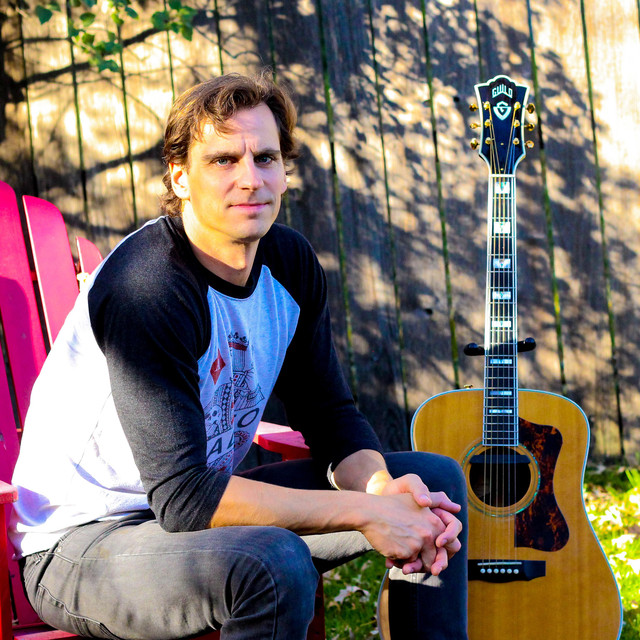 Minneapolis based artist Ryan Van Slooten is what you might call the ultimate independent DIY musician. After releasing his third solo album in 2013, the award winning "Victory March" (2013 Album of the Year, PerfectDuluthDay.com), he was unsure what the next step would be. Having relocated from Duluth to the Twin Cities after 16 years there, that same year, he decided it was time to finally take over all recording and producing duties in his home studio. Van Slooten released "The Trouble With Flight" EP in the fall of 2017, the flagship effort from the studio he'd spent 3 years putting together, and most recently, his new single "Get Me High". Van Slooten’s music has been described as “expertly written and recorded stuff that fans of the Goo Goo Dolls and John Mayer might enjoy.” He is equal parts rock n’ roller and crooner, blending a mix of rock and pop while still maintaining a singer-songwriter charm. A multi-instrumentalist, he plays nearly all the instruments on his recordings. Personally, for the past 11 years, Van Slooten has been balancing his professional life with his stay-at-home dad duties, a decision he says he wouldn't change for anything. Now at a place to expand upon what he's already accomplished, Van Slooten is ambitiously looking forward with great optimism. "It's not picking up where I left off, or starting over, it's the start of something totally new, and I couldn't be more excited about that."