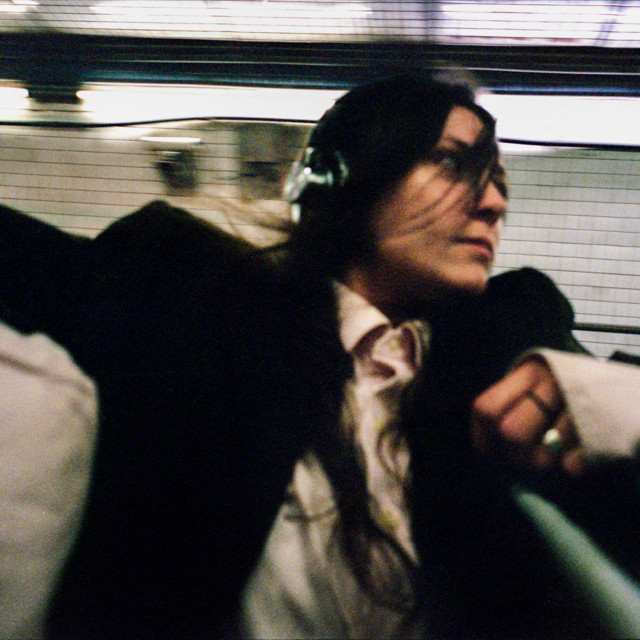 Doss makes dance music like a daydream of nights past, equal parts euphoria and ennui. This spring, a full 7 years after releasing her cult-favorite self-titled debut, she’s back with '4 New Hit Songs', the long-awaited EP out May 7 via LuckyMe. Impressionistic and unforgettable, the songs feel like fragments of a memory that Doss reconstructs to create a better future. "Putting this EP out is like meeting with an old friend you haven’t seen in a while. These songs are built from self reflection, growing, empathy for yourself and the people around you, driving in cars, in between spaces. I needed to take a little time away to remember… It’s the music." Based in New York, Doss first released music with the taste-making label Acephalé (SALEM, Air France) on an EP Pitchfork called “an exploration of the pure joy of sensation.”

As a DJ, she built a reputation for her nimble, light-hearted approach to bridging ’10s EDM and ’00s electro with classic trance and drum & bass—never quite serious but always sincere. She's also made major fans of big-name artists like SOPHIE, with whom she toured in 2018 and had an ongoing collaboration, and Porter Robinson, who helped Doss trend on Twitter when she played his Secret Sky festival. Last year, Lady Gaga highlighted Doss on her Women of Choice playlist for Apple Music and featured her as a DJ at her virtual album release party.