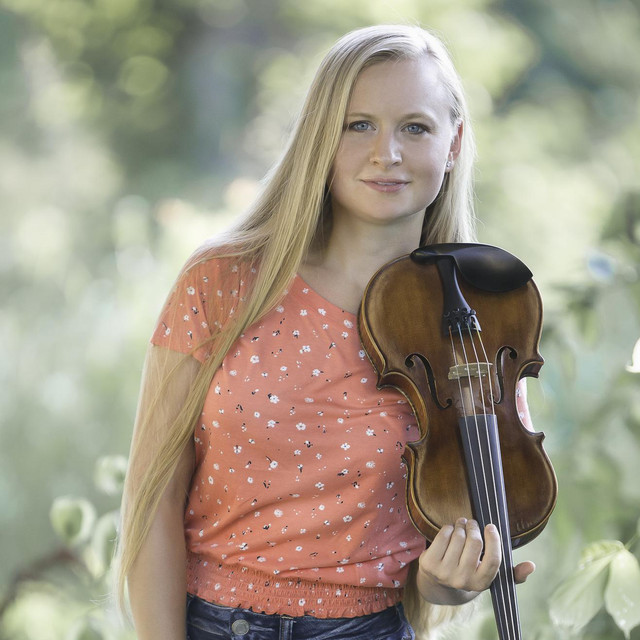 Hillary Klug discovered early in her career that she could fiddle and dance simultaneously, and she developed her multitasking routine through years of street performing in Nashville. Following the release of her first album of instrumentals in 2018, Hillary began to sing professionally and post videos of her dynamic performances online. She quickly became a social media sensation with 28 viral videos and 925 Facebook followers! In 2019 Hillary toured Europe 4 times and performed her original music with symphony orchestras! Hillary's 2nd album is set for release in the fall of 2020, and she can be seen performing in Dollywood for 5 weeks (Sept 25th through Oct 31st)!