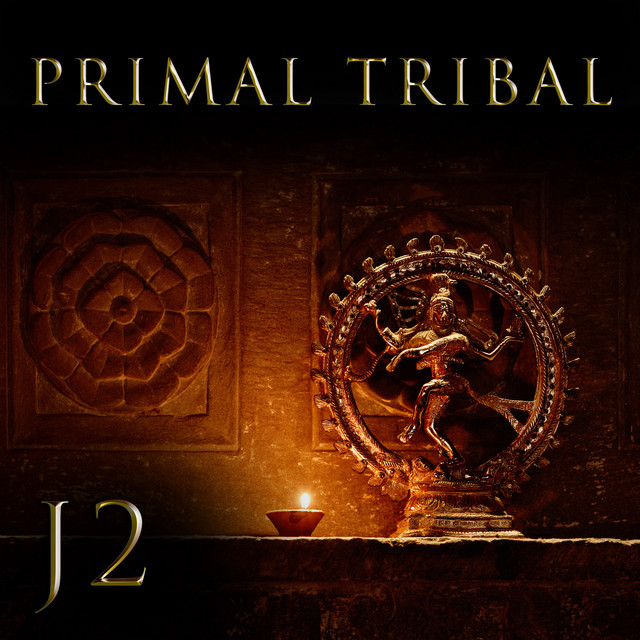 Jay Singh professionally known as 'J2' is a British Music Producer/Composer and one very versatile music maker. Whether it's pop, cinematic, hip hop, rock, epic trailer music or anything in between, he brings his signature sound to music across all genres. J2 is heavily entrenched in the highly coveted Film and TV Trailer market. His productions can be heard in Movies, Trailers, Video Games, TV Shows, and Advertisements from Alita: Battle Angel, Grey's Anatomy, Man In The High Castle, Tomorrowland and The Hunger Games to name just a few. J2 has created a brand for his unique renditions and epic productions of modern songs called "The Iconic Series". They have landed in many primetime Super Bowl, Sports and TV commercials to the Oscar Winning movie Django Unchained with his version of Johnny Cash's "Ain't No Grave” which was the main title song for the Movie's Trailer. With the success of his placements, J2 has released 8 collectives of “The Iconic Series” albums. Not only has he mastered these rendition albums but has further released his original trailer albums which have been a huge success in Motion Pictures to the Advertising world. J2 is highly recognizable in the industry and is often branded as the

'The King Of Reimaginations'.