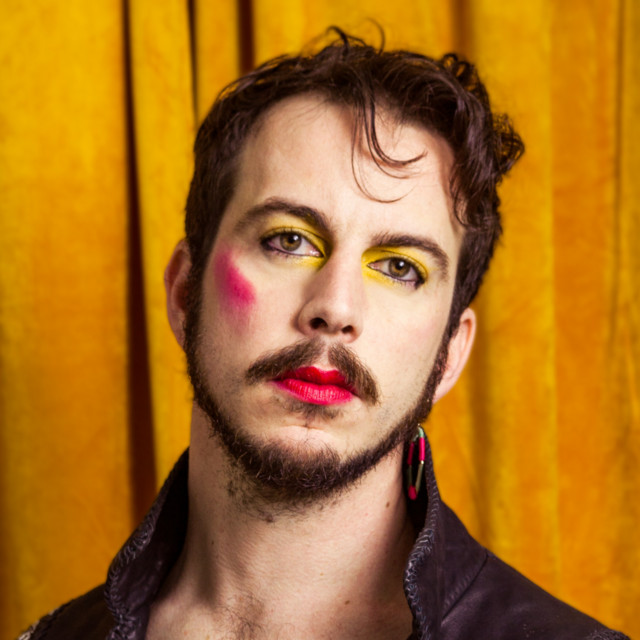 The Australian born prince of indie alt-pop first broke through with his 2014 single Stupid, which was premiered on the serial podcast Welcome To Nightvale. He cemented his name on the global stage with his 2016 debut pop record funbang1. The EP showcased a dizzying display songwriting ability from the multi-talented performer including one global controversy for the music video House of Air which the New Yorker quoted, "Should never be viewed in any public setting."   Brendan toured globally with his 2019 album And The Boyfriends and in 2020 returned with the disco chic new single Easy Love.