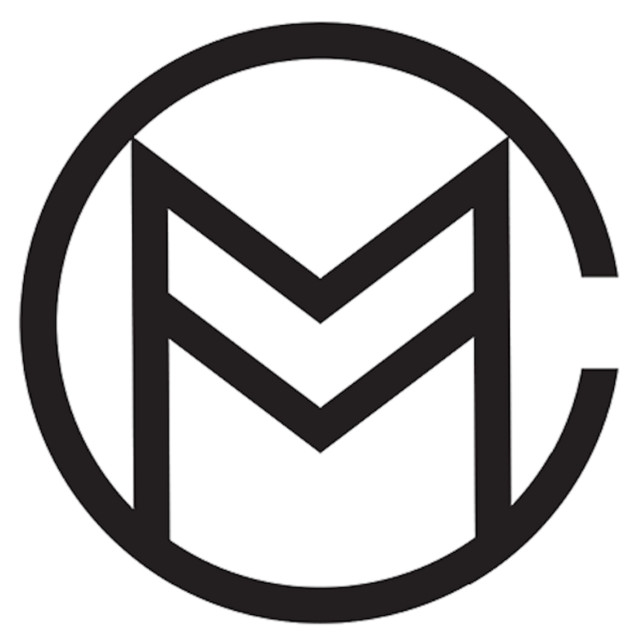 Mark McCabe doesn't really need an introduction at this stage, but he could perhaps benefit from something of an addendum. It's a unique enough complaint, being faithfully haunted by a number one hit and one of the biggest selling tracks in Irish history, but 20 years on from the release of the alternative Irish national anthem 'Maniac 2000', McCabe finds himself at a neon-lit crossroads. Over the past four years, he's grafted hard to shake off a spectre that first burst forth proper at Dublin's now-defunct super club, Temple Theatre, as the dawn of a new millennium approached. Signed to Universal Music, the former head of music at national broadcaster RTÉ 2fm and DJ/Producer, has since released a string of his own original material and collaborations (Sunset Bros, Billion Robots & LMC) while also busying away with remixes (James Arthur, Gabrielle Aplin, Dagny), the most high profile of which - a rework of 'Nervous' by Gavin James - has racked up almost 200 million plays and achieved gold status in the UK, Norway, Brazil and Sweden and Platinum in Ireland Belgium and the Netherlands. Constantly touring both at home and abroad, McCabe is renowned for his high energy DJ sets and mixing/remixing abilities.