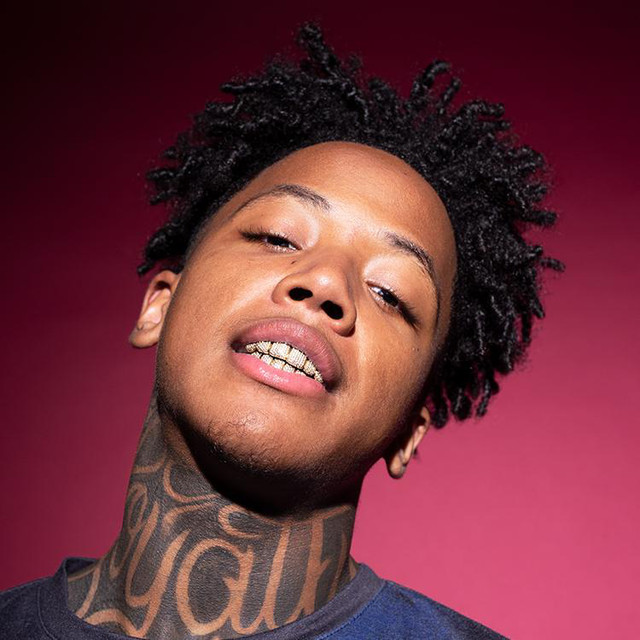 When he was just 17, Bronx rapper Justin Rarri had a viral hit with his effortlessly catchy single "W2LEEZY." He brought similarly narcotic flows and bass-forward beats to his 2019 mixtape 4EVARARRi. Justin Rarri was born in Miami, Florida in 2002 but spent his formative years in the Bronx. He was rapping in his teens and in 2018 released his "Opps" single as well as appearing in features on tracks by other artists. His 2019 single "W2LEEZY" was a breakthrough for him, with its video viewed millions of times in just a few months and the song hitting millions on streaming services as well. This overnight buzz caught the attention of major labels, and Rarri soon signed with Interscope. Before 2019 was up, the rapper released several other successful singles, a remix of "W2LEEZY" featuring an appearance from YK Osiris, and a nine-track mixtape titled 4EVARARRi. ~ Fred Thomas, Rovi