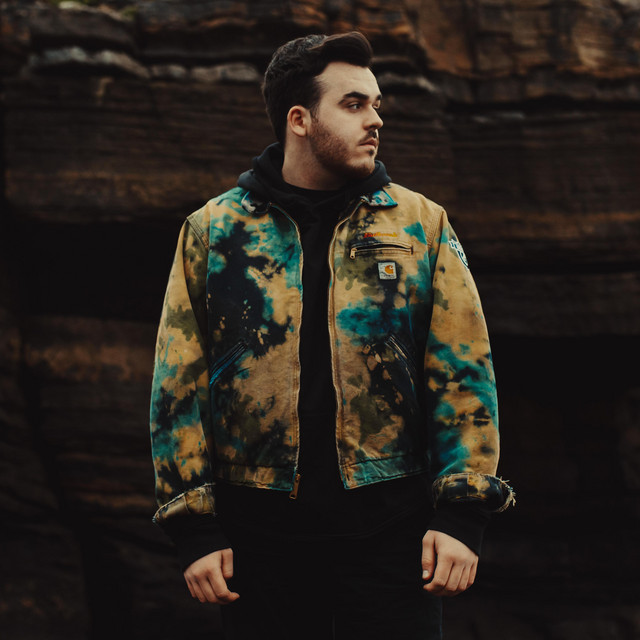 Alex Tierney is a 21 year old singer-songwriter from Dublin, Ireland who's inspired massively by R&B and hip-hop production with folk and pop songwriting sensibilities. His music is inspired by a broad range of artists across many genres like Bon Iver, The Weekend, Ólafur Arnalds, Dermot Kennedy and everything in between.   Without any music officially released, Alex was invited by Lewis Capaldi to open his show at Dublin’s famous Olympia Theatre where the multi-instrumentalist wowed the crowd with stripped back piano and guitar versions of his originals.   With enough music for a couple of albums already written, Alex is excited to begin releasing his songs to the world over the coming year.