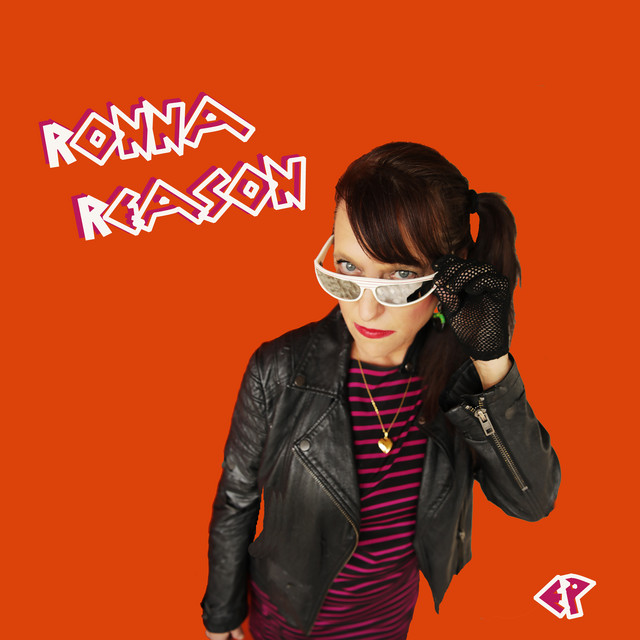 “From Chicago to LA, Ronna Reason has established her street-wise musical integrity and is up to the task of calling it what it is.” - Carole Jaszewski, Ink19 Ronna Reason originally sprang from Chicago's vibrant music scene, gaining notoriety for her punky but groove-steady bass rhythms in post-punk feminist band Joe For A Night. Heading out to LA, she played with Pay The Man and grrrl rockers Ms .45, who toured with Iggy Pop and nearly made it to the final act of a major label bidding war before self-destructing. Since the early 2000s, Ronna has run the Kingsize Soundlabs empire with producer/musician Dave Trumfio (Pulsars, Mekons). They recently joined forces with a team of entrepreneurs to open Gold-Diggers, East Hollywood's hottest boutique hotel/club/recording studio. Ronna's first single "Panic Town" draws musical inspiration from Malcolm McLaren’s “Buffalo Gals”, James Chance and The Contortions, and early Hip Hop/electro. After Ronna revisited an embryonic version of the tune and gave the lyrics a contemporary update, she invited collaborators Annabella Lwin of Bow Wow Wow and record selector DJ Z-Trip to contribute and appear in the video directed by Eric Zimmerman of H-Gun video fame. Videos for “American Queen” and “Do It Again” followed, with Ronna’s 5-song EP arriving soon after on the newly launched Damaged Disco label, a division of RSRCH+DVLP.