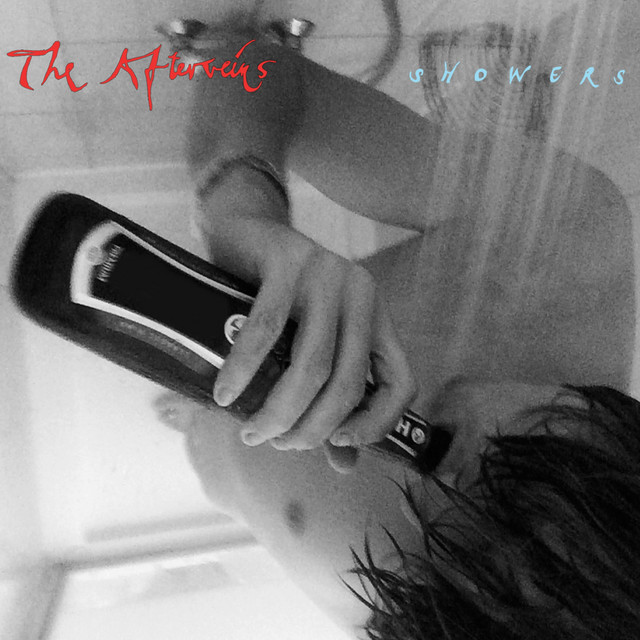 A wide-eyed, get-up-and-go attitude and pure, unrelenting guts: two things that aptly summarize what the The Afterveins are all about. As fast as their legs could carry them last year, these Rotterdam-based mavericks made quite an impression at the clubs and festivals alike with their quick-witted, no-frills brand of songwriting. Jangle pop, psych rock and post punk are used as stepping stones that lead up to the music's inevitable headfirst plunge into blissfully discordant chasms. Word on The Afterveins' lightning-in-the-bottle performances quickly spread through the grapevines this past year, to some measure thanks to the band's penchant for frantic push-and-pull slow burners. The group's dogged modus operandi earned them slots at prestigious Dutch festivals Le Guess Who?, Motel Mozaïque and Noorderslag. The band existed from 2012 until 2016, released 2 full length albums, 1 EP and several singles. In their short existence they build up a strong live reputation mostly ended up in chaotic situations.