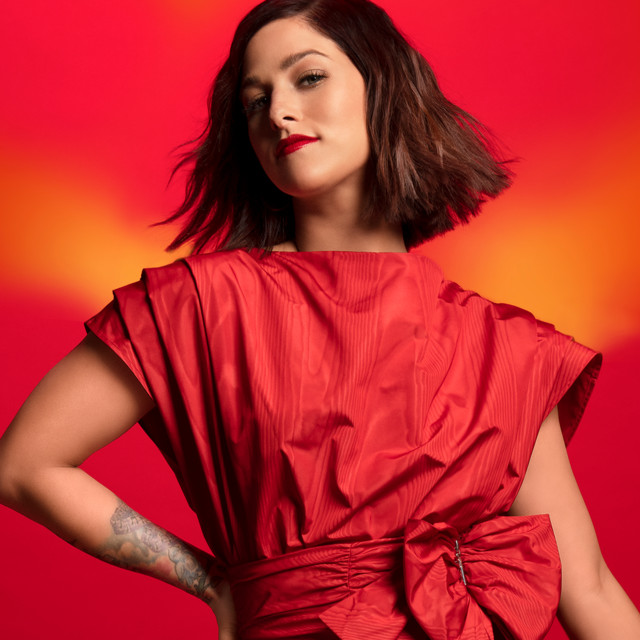 Cassadee Pope has lived many lives in her few years. Schooled vocalist. Emo/punk firebrand. “The Voice” victor. Young woman. Country artist. Songwriter. Dreamer. Hard worker. Daughter. Creator. Twist them together, Rise and Shine emerges. Eight songs, stripped down and driven by acoustic guitar and a voice that’s as much sunshine as mettle and the will to throw her arms around life on her terms. “This is the most authentic my voice has ever sounded. It has been a lot of unlearning...and knowing the music that’s really me. After being told not to rock, to look more approachable, just be pretty and put on a dress, not talk too much, I realized that’s not real. So, I stripped back the layers and here I am.” Considering the dark haired songwriter began studying with a vocal coach as a young girl, a woman who “was really good at teaching the technique, but also character, performance, the breaking in your voice, the full voice, the chest voice,” Pope has a strong sense of tone, delivery and connecting. That voice let her create a life that resembles a fairy tale.