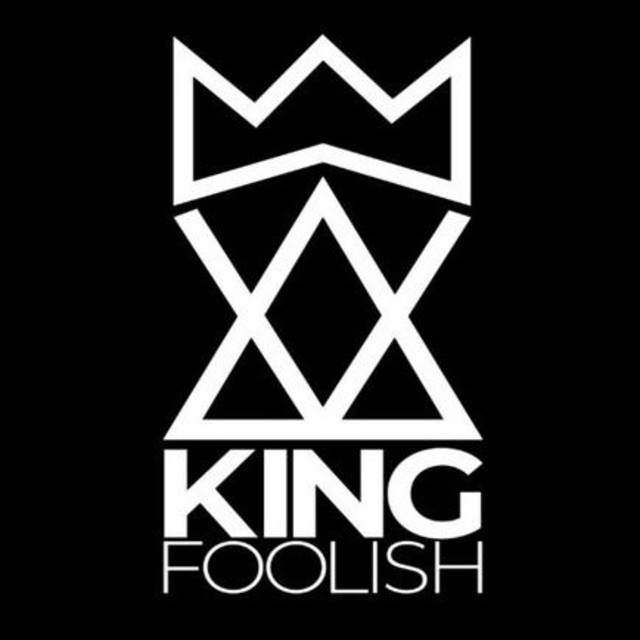 King foolish is the live touring keyboardist and backup vocalist of The Red Jumpsuit Apparatus.

He is an Alaskan-born American songwriter, musician, independent recording artist, and producer. Danny Resnick started out in the music industry touring in the rock circuit as a keys player and backup vocalist. After sharing the stage with some of the biggest names in rock, he took some time off as a touring musician and shifted his focus into songwriting and production. In 2019, Resnick started preparing a solo pop/hip hop project written, recorded, and produced entirely himself, marking the birth of King Foolish. With an entire set of albums already written and recorded, King Foolish will be an artist to keep an eye on with new singles coming out regularly.