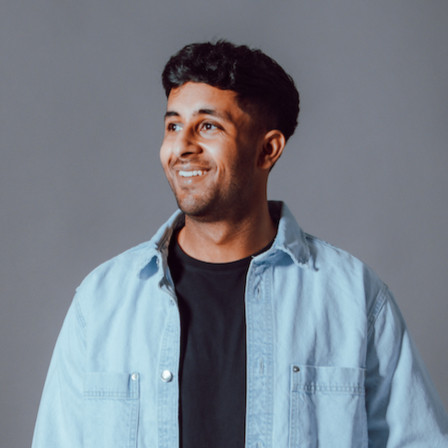 Bodalia - DJ and Doctor. Bodalia has remixed for the biggest names in dance music - from Lost Frequencies to NERVO, global radio plays from Tiësto to Hardwell, and has been seen on stages worldwide from Tomorrowland to Asia and Ibiza. Bodalia has signed record deals with iconic labels Sony Music, Ministry of Sound, Armada and Universal, received awards (including from the British Prime Minister) and been featured in viral press for his unique story as a music producer and doctor.