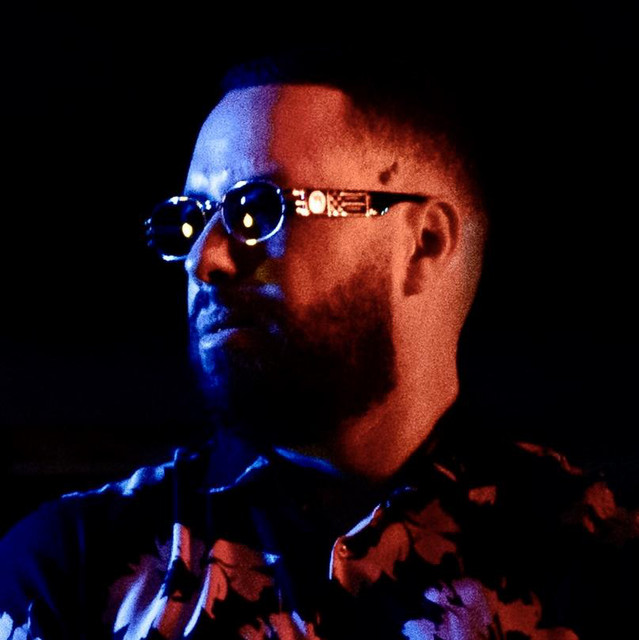 Through releasing massive club records, playing festivals around the world, and representing the Pardon My French crew (alongside DJ Snake, Tchami, and Malaa), Mercer is no stranger to the house music scene. Born in the 80s, Mercer's approach to producing and creating music is influenced by the disco and house music he grew up with.

The French DJ is coming full force with his new single ‘Satisfy’, combining his inspirations of funk and house music and featuring vocals from legend Ron Carroll. Mercer's first release of 2018 sets the tone for what he is going to deliver this year!