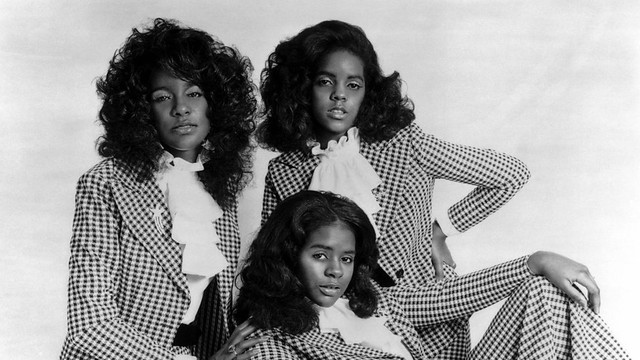 While they weren't a Philly soul group in the strictest sense, no overview of the greatest recordings written and produced by Kenny Gamble and Leon Huff -- or most of the scene's other major figures, including Linda Creed, Thom Bell, and Dexter Wansel -- would be complete without the Jones Girls. Like fellow Detroiters the Spinners and Ohio's the O'Jays, the Jones sisters added Midwest flavor to the lush Philly sound, and they elevated their material with sibling harmonies as impeccable as those of the Pointer Sisters, the Emotions, and Sister Sledge. In the process, the Joneses delivered some of the finest dancefloor jams and quiet storm ballads of the late 1970s and early '80s for Gamble and Huff's Philadelphia International label. These include the Top 40, gold-certified crossover hit "You Gonna Make Me Love Somebody Else" (1979), the quiet storm classic "Nights Over Egypt" (1981), and beloved deep cuts such as "Who Can I Run To" (covered over a decade later by Xscape, who took it to the Top Ten). After a brief phase with RCA, the Jones Girls recorded less frequently and made their final studio statement in the early '90s.

The daughters of gospel singer Mary Francis Jones, the Jones Girls -- Shirley, Valorie, and Brenda -- were born and raised in Detroit. The sisters made their recorded debut as the Jones Girls in 1970 with "My Own Special Way," written by Eddie Robinson and produced by Dick Scott. Up through 1975, they collaborated with songwriters and producers such as Brian Holland, Lamont Dozier, and Leroy Hutson while they recorded seven additional singles for Music Merchant, Paramount, and Curtom. Near the end of that era, they became in demand as session and live background vocalists. Fellow Detroiters Diana Ross and Aretha Franklin, as well as Lou Rawls and Teddy Pendergrass, were among the artists they supported.