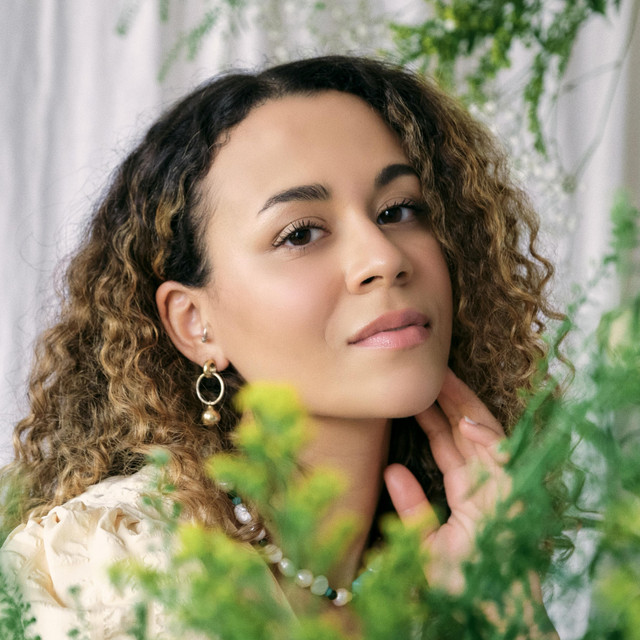 London born and based singer/songwriter Alice D grew up surrounded by music. Her mother is singer/songwriter, Sara Dallin from Bananarama and her father was a dancer [Michael Jackson, Tina Turner], so you could say she has music in her blood. Alice is carving out a name for herself within the music industry with a number of independent releases under her belt, exploring many genres over the years. She is no stranger to experimentation with undercurrents of R&B scattered across her releases, collaborating primarily with artist/producers, Oscar Scheller & AKA Block. Alice always produces sublime, relatable music with an ever changing soundscape that showcases her dulcet tones & lyrical ability. Alice D’s lead single, “Diamond" from her next project, takes her music down a new sonic path into latin and flamenco inspired sounds & has since had support from BBC Music Introducing, Reprezent & Hoxton Radio, who made it their track of the week. Alice released her new 3-track EP "Where the Wildflowers Grow" on 16th April with support from BBC Music Introducing in the West radio show who made her one of their showcase artists.