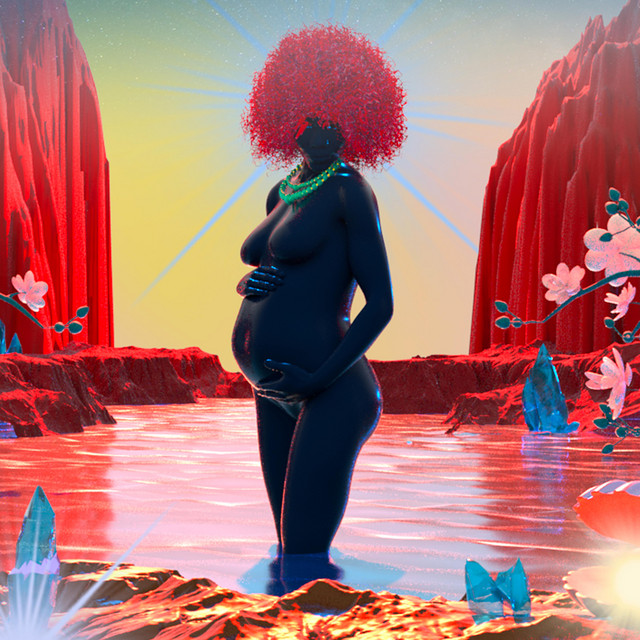 Airy heartfelt ballads and off-center wonky funk typified the early output of Nao, one of the more exciting alternative R&B artists to surface during the mid-2010s. Raised in East London, she began playing piano in early childhood and, as a young teenager, started taking singing seriously. Nao attended Guildhall School of Music and Drama to study vocal jazz. Upon graduation, she spent a few years teaching in South London, took on some background vocal work, and became interested in making music of her own. Early songs uploaded to a SoundCloud page in 2014 attracted label interest, but Nao opted to establish her own label, Little Tokyo, for the five-track So Good EP, released in October of that year. A second EP of similar length, February 15, followed on Little Tokyo in May 2015. Though the sleek, progressive, and occasionally dark material prompted easy comparisons to contemporary vocalists like FKA twigs and Kelela, Nao's voice -- simultaneously youthful and wise-sounding -- often recalled that of a young Deniece Williams. Nao released her debut album ‘For All We Know’ in 2016, earning huge critical acclaim, a top 20 chart position, a Best Female Artist nomination at The Brit Awards and two Sold Out Shepherds Bush Empires.

After 2 years of heavy touring Nao came back with her second album 'Saturn' in Oct 2018. A slew of 4 and 5 star reviews from The Guardian, Sunday Times, NME, Clash and Q greeted the release with Nao announcing a world tour from Dec 2018 - March 2019.