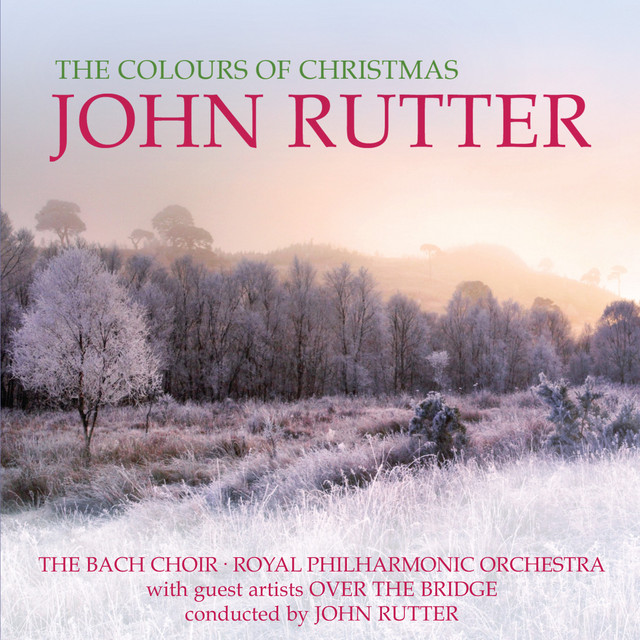 The Bach Choir of London is among the world's oldest amateur choirs; it will celebrate its 150th anniversary in 2025. The 220-member group is widely respected for its annual concerts, tours, and recordings. Its patrons have included Queen Victoria and, presently, the Prince of Wales. The group was formed in 1875 for the British premiere the following year of Bach's Mass in B minor, BWV 232, at St. James' Hall in London. The performance was a success, and the group members decided to establish itself as an ongoing organization. The name Bach Choir denoted the group's origins, but the choir has always had a broad repertory that has included landmarks of English choral music. It does often perform the Bach St. Matthew Passion, BWV 244, and other Bach works. Various illustrious figures have been numbered among the Bach Choir's directors, including composer Charles Villiers Stanford (1885-1902), Ralph Vaughan Williams (1920-19260, Adrian Boult (1926-1932), David Willcocks (1960-1998) and since 1998, David Hill. Under Willcocks, the choir began a touring program that has included performances around the world, including in South Africa in 1997, where it became the first foreign choir to visit the country after apartheid was abolished. The choir has no fixed residence but performs in major London venues such as the Royal Albert Hall, Queen Elizabeth Hall, and Holy Trinity, Sloane Square, in its roughly 20 annual concerts. The choir also maintains an outreach program that takes its music into inner-city schools. It has collaborated with a large variety of top orchestras and vocal soloists. The Bach Choir has a long history of recording that includes several holiday releases. In 2009, it began an association with the Naxos label, releasing a recording of composer Carl Rütti's Requiem. The choir moved to Hyperion for a 2020 recording of Herbert Howells' Missa Sabrinensis.