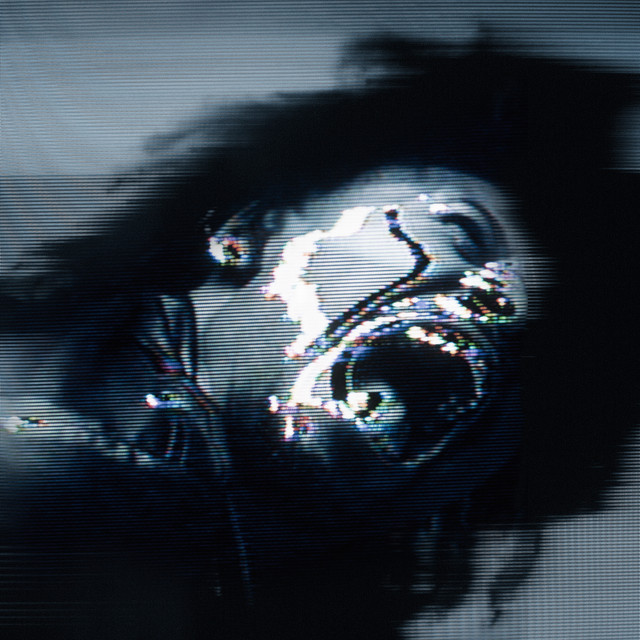 In the nearly ten years since Danny Brown's magnum opus XXX was released, he has permeated both underground and mainstream music culture with an authentic and ever-evolving persona and a sound wholly his own, transcending genres and any parameters the world around him might impose. He set the blueprint for many of today's critical darlings and opened doors for so many following his personally audacious start. Recently, Brown announced his long-awaited return with his fifth studio album uknowhatimsayin¿, slated for release on October 4th via WARP. The news coincides with the release of the album's first single and video "Dirty Laundry", directed by Simon Cahn. Brown's lyrics balance earnest storytelling with laugh-out-loud one-liners, especially apparent on "Dirty Laundry"; Danny's ode to standup comedy, an art-form he's long respected. Danny goes on to explain "This is my version of a stand-up comedy album. Most of my close friends now aren't rappers -- they're comedians and actors. So I wanted to create something that mixed humor with music. Something that was funny but not parody."