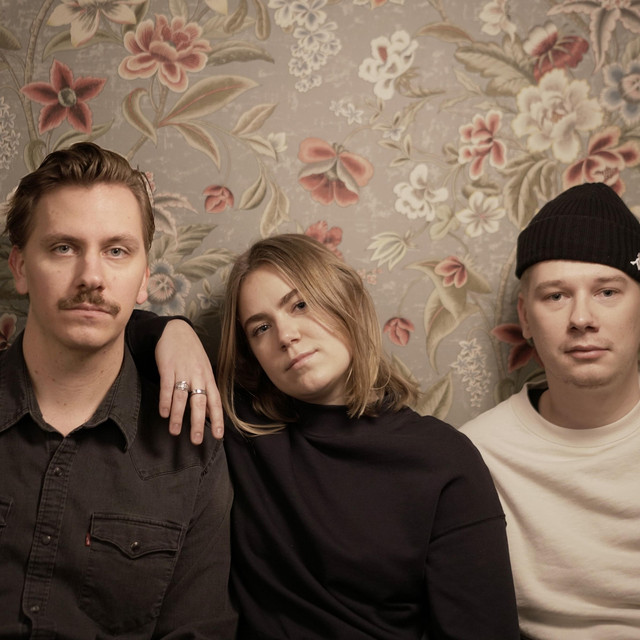 This unlikely collaboration began when drummer Bo and Guitarist Pelle met during their first year studying digital design and started jamming together. They soon found out about Alice, a talented singer songwriter in their course and invited her to a session.   Despite having very different musical influences – Alice being soft pop, folk and Americana; Bo, ‘90s hiphop, funk and hard rock; and Pelle, a true classic rock fan through and through – they quickly found some sweet middle ground, moved away from covers and began writing together.   Something must have gone right from the start because in their second session, they decided that, differences aside, they would form a band. When discussing what they should be called, they noted that they had nothing in common. So there it was, they became ‘Nothing in Common’.   Alice started writing her first songs when she was just 14. Born in Vasterås, Sweden, but raised in India, China, Russia and Belgium, at only 22 now she has worldly experience beyond her years and has crafted a talent for putting her experiences into stories and songs.