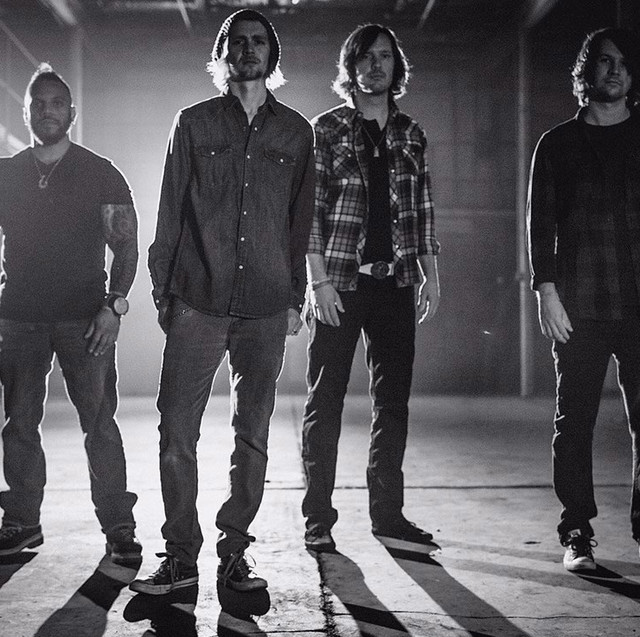 CAVO is currently releasing previously unused recordings of songs written and recorded from 2008-2016, including material from the ‘Bright Nights Dark Days’, ‘Thick As Thieves,’ and ‘Bridges’ sessions. Since 2019, the members of Cavo have self-released songs like “Wreck Me,” What Does It Feel Like,” Without You,” and “Wolves,” the last of which made it to power rotation on St. Louis rock mainstay 105.7 The Point.

Now for the upcoming releases of additional tracks like “Muscle Memory,” “Lead On,” and others, Cavo has teamed up with independent distributor The Label Group to expose all of these previously unreleased songs to a broader global audience.