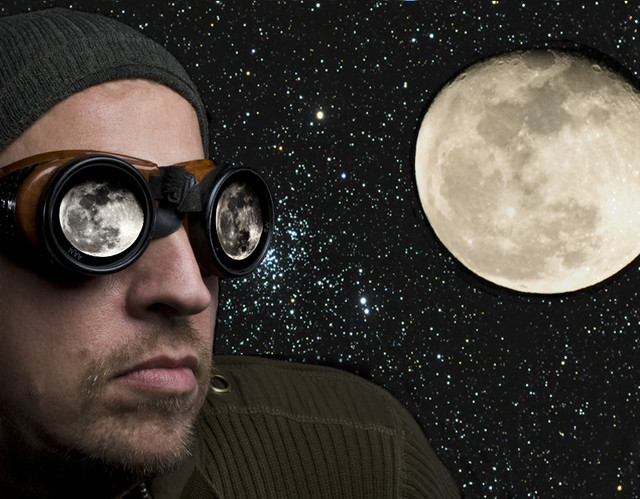 Alphanaut is the musical brainchild of Palm Springs/Los Angeles based singer-songwriter Mark Alan. Formed in 2008, the project was conceived as a musical collective with Alan coordinating the talents of a wide variety of musician friends and acquaintances to solidify his melodic ideas. In 2016 he teamed up with his nephew Austyn James (bass) to begin working on a live element for the project. The following year the two met ambient/electronic composer Jeff Kingfisher (keys) and Jeff Beardaux (drums) to complete the core band Mark had always been searching for. The band immediately began crafting a large group new music and playing the stages of Los Angeles joined by Paul Rabbit (guitars). In fall of 2018 Alphanaut released the first song featuring the the new lineup titled “The World is on Fire”, an intimate and catchy pop song which gained a lot of attention in Europe. Early the following year the second single “Big Sensation” was released which is a tribute to the many late 70s artists that inspired the band like Blondie and Roxy Music. Not wasting any time, the band immediately went back into the studio to record another ten songs which will make up the next Alphanaut full length due out summer 2021. The new record will showcase songwriting talents of all five band members taking Alphanaut into a whole new musical space.