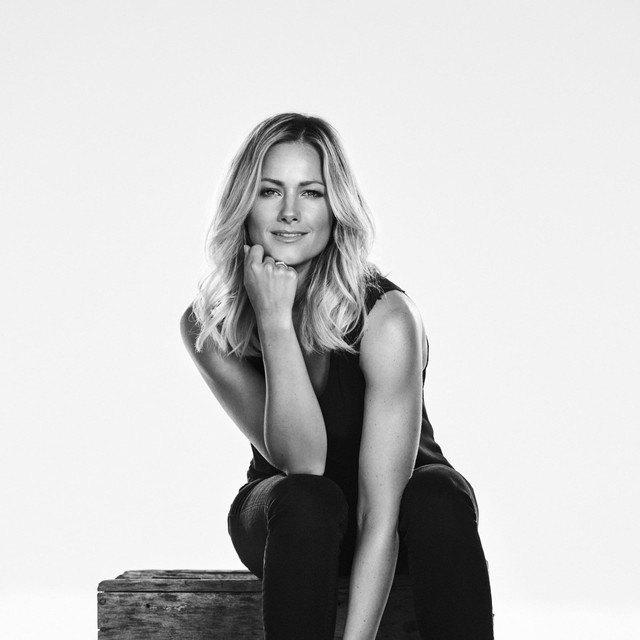 German pop star, schlager queen, and all-around entertainer Helene Fischer became one of the most popular musical artists in the region after making her recording debut in 2006. She consistently racked up hits in Germany, Austria, and Switzerland before 2013's Farbenspiel became one of the most successful albums in German history. She followed it with still more number one records. Fischer was born in Krasnoyarsk in Russian Siberia in August 1984 to a family of German descent. They soon found their way back to Central Europe, relocating to Germany while Fischer was still a youngster. She went on to study music and theater in Frankfurt, eventually landing a record contract and releasing her first album, Von Hier bis Unendlich (From Here to Infinity), in February 2006. Her second album, So Nah Wie Du (As Close as You), followed in September 2007. Both albums reached the Top 20 in Germany, making Fischer one of the country's most recognized schlager singers. In 2008, she released Zaubermond, which was accompanied by a live DVD of the same name. A year later, her stardom only increased when So Wie Ich Bin reached number one in Austria. Her first English-language album, The English Ones, followed in 2010, and she hit the top of the German charts in 2011 with Für Einen Tag. Continuing to expand her horizons, Fischer made her acting debut in early 2013 on an episode of German TV series Das Traumschiff. Later in 2013, she released the hugely successful Farbenspiel. Led by a powerhouse single titled "Atemlos Durch die Nacht," the album topped the German charts and went platinum within five days of its release. It returned to the number one spot in Germany and Austria well into 2014, giving Fischer nearly 50 combined weeks at the top of the German, Austrian, or Swiss charts. Her success continued with the 2015 release of her first Christmas album, Weihnachten, another multi-platinum chart-topper. Her 18-track eponymous album repeated the feat after its arrival in May 2017. Three months later, she followed Helene Fischer with Das Konzert aus dem Kesselhaus, recorded at a sold-out show in Munich that May. It was released as a two-disc CD and on DVD and Blu-ray. ~ Chris True & Marcy Donelson, Rovi