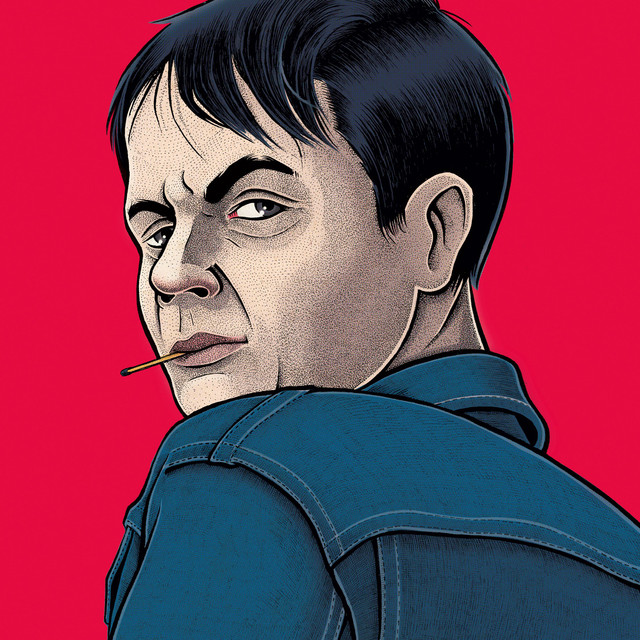 A new band called Meanbirds is currently making a name for itself. Singer Magenta Caulfield might still be a familiar face to some people as a former member of the streetpunk band Rejected Youth. And the singer is not the only familiar face since Tim Heerwagen, ex-bass player of Shark Soup and Dead City Rockets, is also part of the band. Last but not least Stefan Ludwig who has also been playing in various local bands for years completes the formation on drums. The band was founded at the end of 2018 and has already recorded its debut album Confessions of an Unrest Drama Queen within almost one and a half years, which is available on Concrete Jungle Records now! Check the full discography via the bands very own Meanbirds' Jukebox playlist.