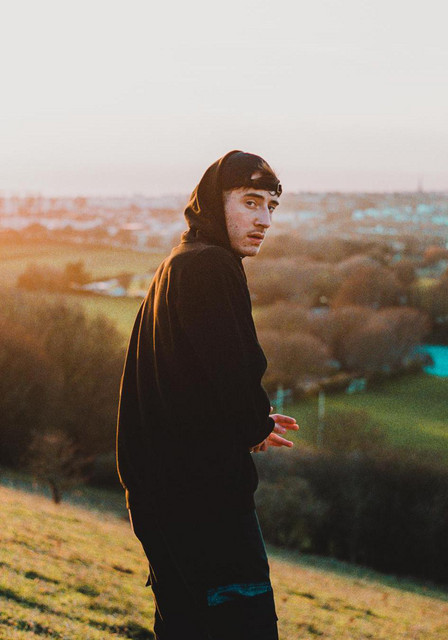 London-born singer-songwriter Jarki Monno oozes personality and honesty, which is notably expressed throughout his music. Developing a unique sound best described as reflect-pop, the music is strongly influenced by artists such as Mac Miller, Disclosure and Frankie Stew and Harvey Gunn. The last 12 months for Jarki Monno have been extraordinary; the music he creates, the words he speaks and the stories he tells are more relevant now than ever. The month of March 2020 saw Jarki Monno sell out his debut headline show at Servant Jazz Quarters in London with his latest track being spun on BBC Radio 1, 2 and 6, all this as a proudly independent UK artist. Whilst the obvious may have put a hold on the music industry, Jarki Monno has networked with edbl, Kideko, Zach Said (just to name a few!), blossomed and prepped, ready to hit the ground running with his next project. ‘He’s got heart, he’s got soul, he’s got rhymes, beats, rhythms and life. That’s all you need.’ ‘I think he (Jarki Monno) is the heir to Loyle Carner’s throne’ - Phil Taggart, BBC Radio 1 (played Wet Shave on BBC Radio 1). ‘Oh wow. If you weren’t crying before, you possibly are now. That is Jarki Monno.’ - Jo Whiley, BBC Radio 2 (played Wet Shave on BBC Radio 2).