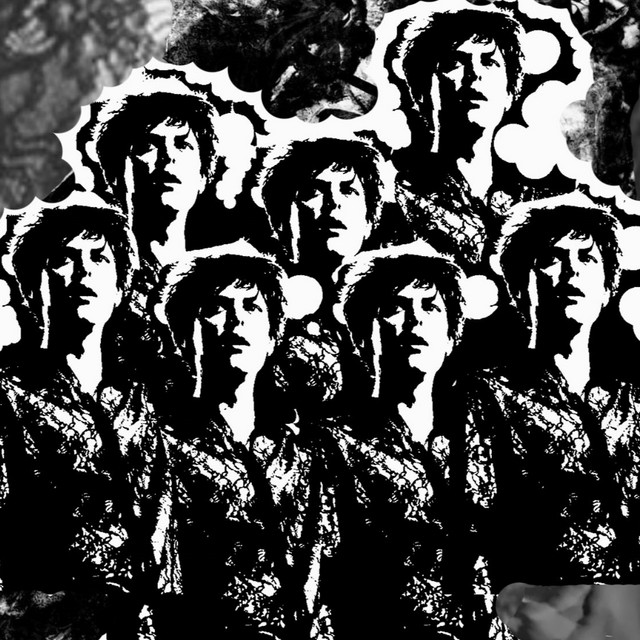 Conor Houston’s music is a product of both his origins in the north of England, and his diverse ventures further afield. Alongside creating original music, he has worked extensively across the UK, US and Europe as a session musician. From appearing on 'Jimmy Kimmel Live!' behind a pop act, to late-night studio work, via singing with orchestras, he has gradually cultivated a very personal approach to music–making. His early glam–rock inspired releases received airplay from BBC Radio 1, BBC 6 Music and Radio X. These have since made way for a more mature sound, with greater vision and less adherence to standard rock ideas. The wealth and breadth of his experience is self–evident, as is his passion. Conor Houston is playing the long game. He loves music too much to be told how he should be doing it. www.conorhoustonmusic.com