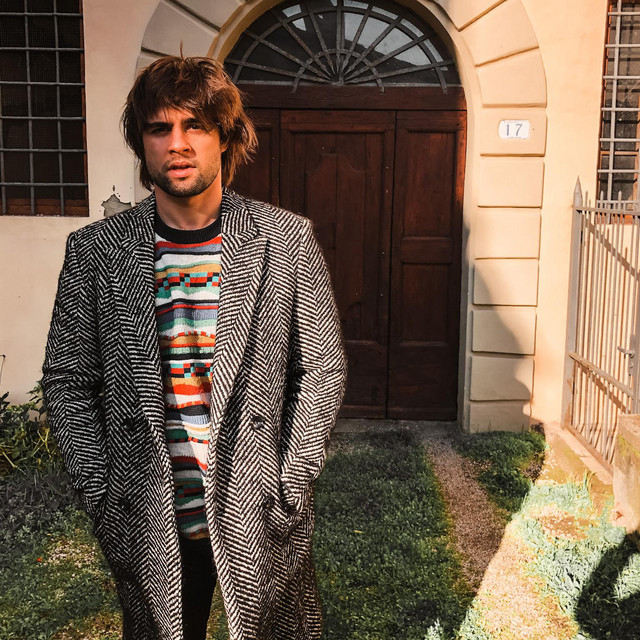 Dennis Mansfeld (Hamburg, 1993) grew up on the balearic Island of Mallorca and has lived in London and New York the last few years. After graduating Highschool he decided to pursue his dream in the City of London, where he used to busk around Leicester Square and play bars all over Camden and Shoreditch. His path brought him to the East Village In the heart of New York City, where he kept performing and writing music. He moved back to the Island of Mallorca and started releasing his first songs in the summer of 2019, gaining attention through ' Club Called Jane ' and his summer hit ' Viva La Vida ' which has been played on over 30 radio stations and led the Airplaycharts of Das Inselradio Mallorca throughout the Summer. After the big success he signed a Management deal with MMG which opened up the opportunity to be on tour with Bonnie Tyler this Year 2020. Dennis is also active as a Songwriter for other Artists including songs for EDM Powerhouse Cascada, R.I.O., KPOP superstar Taemin etc. through which songs he has gained millions of streams. One of his latest releases, Fool's Paradise, is a collaboration with German EDM powerhouse Gestört aber Geil.