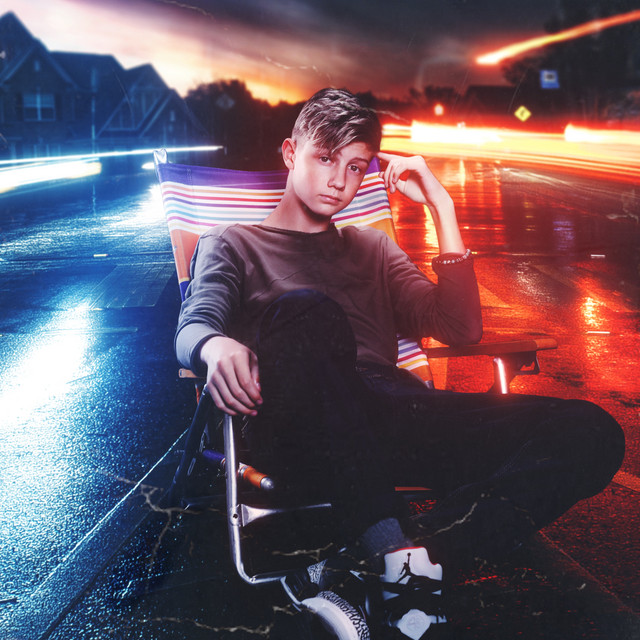 South African teen sensation Stefan Benz has released his highly anticipated debut EP “6 Doors Down” via Vydia, available to stream now on YouTube, Spotify, Apple Music, and all DSPs worldwide. Stefan was discovered by multi platinum songwriter/producer Manny Mijares at the 2018 World Championship of Performing Arts in Long Beach, and immediately signed him to his Hit Music Partners label in partnership with longtime record executive Charlie Walk. Stefan beat out contestants from over 60 countries en route to a Junior Grand Championship. "He hit the stage and I knew he was on another level," said Mijares who wasted no time taking the young superstar-in-the-making under his wing. A natural songwriter, Stefan has been in the studio with hitmakers such as JR Rotem and Harvey Mason Jr. working on his Album to be released early in 2022.

He now splits his time between Los Angeles and Johannesburg, South Africa in preparation for the release of "King Of The Jungle,” which will be followed by a cinematic new video showcasing his acting and performance skills. For more information on Stefan Benz, be sure to follow him on Instagram, YouTube, and Facebook.