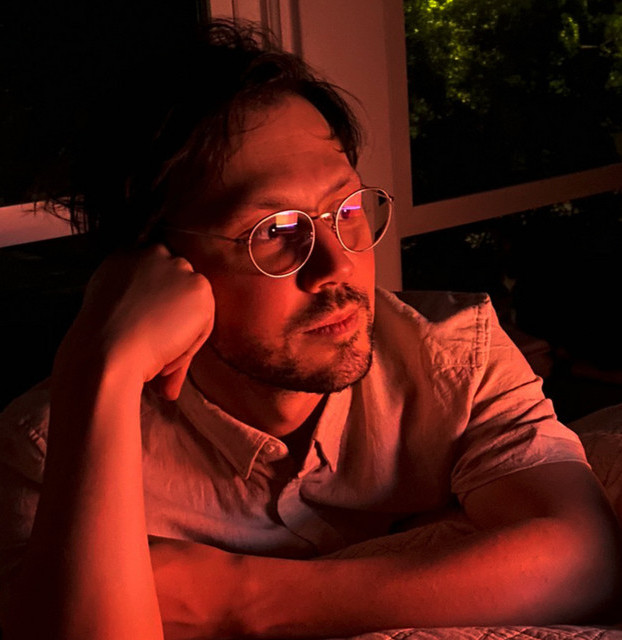 Blending electronic minimalism with contemporary classical arrangement, composer and producer, Amos Roddy, writes across genres to create immersive worlds of sound. First inspired by the possibilities of music from listening to Boards of Canada and Brian Eno as a teenager, Roddy began teaching himself composition during his first winter in the Pacific Northwest after leaving his home of New Mexico, leading to the creation of his 2014 EP, Pigeon. He has since composed numerous soundtracks for video games, including Kingdom, In Other Waters, The Wild at Heart, and Cloud Gardens, and has produced for artists such as Lil Wayne (Funeral, 2020). His work has been described as “hypnotic” by the Washington Post, “fantastically atmospheric” by IGN, “unique and peaceful” by The Guardian, and “communicates a kind of hope beyond hope” by Vice.