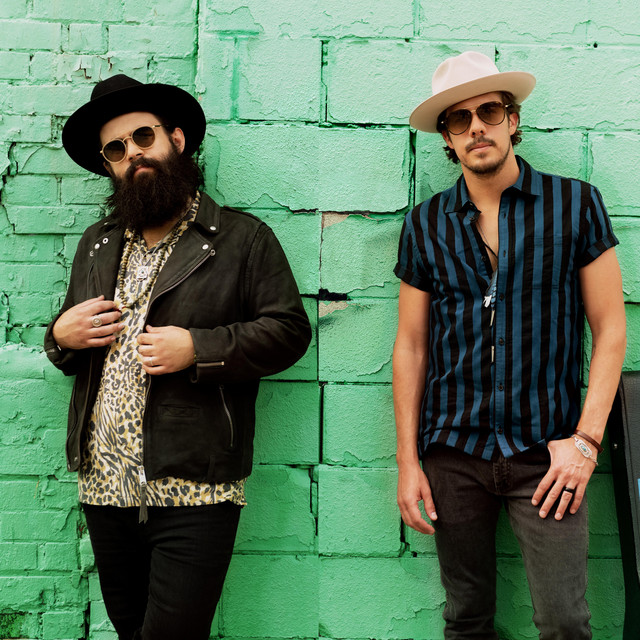 Rooted in country, rock & roll, southern storytelling, and heartland hooks, Everette is glued together by two Kentucky natives who write their own songs, play their own instruments, and proudly blur the boundaries between themselves and their audience. For the boys, music is all about community. It’s about connection. That’s why the duo’s motto — “We are Everette” — isn’t just a statement about the musical bond shared by bandmates Brent Rupard and Anthony Olympia. It’s a reference to the communal bonds they share with their fans, too. Years before crystallizing their sound with Kings of the Dairy Queen Parking Lot — a 14-song project produced by Luke Laird and split into two volumes, titled Side A and Side B — Brent and Anthony met in their early 20s in their hometown of Bullitt County, Kentucky. The two began writing songs together, taking inspiration not only from the artists they both loved — including Tom Petty, the Eagles, and Randy Travis — but also from their individual record collections. “It’s like a Venn diagram,” Anthony says of Everette’s unique sound. “There’s a lot of music we share in the center, but there’s a lot we don’t share, too. It’s yin and yang. It’s a mixture of everything.” “We don’t care where you come from,” Brent says. “Whether you’re a city person or a country person or from Mars, you’re always welcome at the Everette party.”