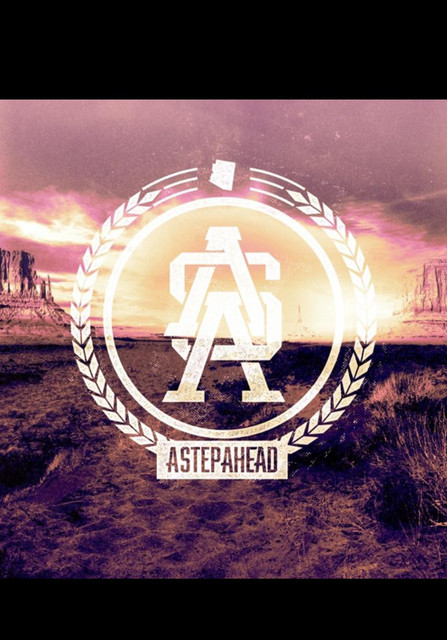 Featuring A Step Ahead

Catchy, driven, and relatable, A Step Ahead brings a distinctive blend of rock, pop, and alternative music, with each track providing a unique impact on listeners both musically and lyrically. Formed during the winter of 2008 in the suburbs of Phoenix, AZ, the band started with modest goals of just playing a few shows around town but have since released a handful of studio EP’s and stand-alone singles, embarked on numerous tours spanning more than 50 cities across the United States, and continue to display their best work with each new release and live performance. Within their lyrics, A Step Ahead aims to bring a positive influence to the forefront in addressing the importance of dedication and self-empowerment while also relating to everyday struggles. After some time off to focus on family and individual careers, A Step Ahead regrouped to finalize their lineup and hit the studio throughout 2017 and 2018. These efforts produced multiple singles such as “In It To Win It”, "Pretty When" and 'Silence is Golden' which enjoyed great responses from fans all over the world, landing them on Spotify curated playlists such as Pop Punk’s Not Dead and Punk Rock Workout, as well as slots on local radio. 2019 paved the way for this new decade with the release of 'Silence is Golden' and

A Step Ahead isn't slowing down just yet!