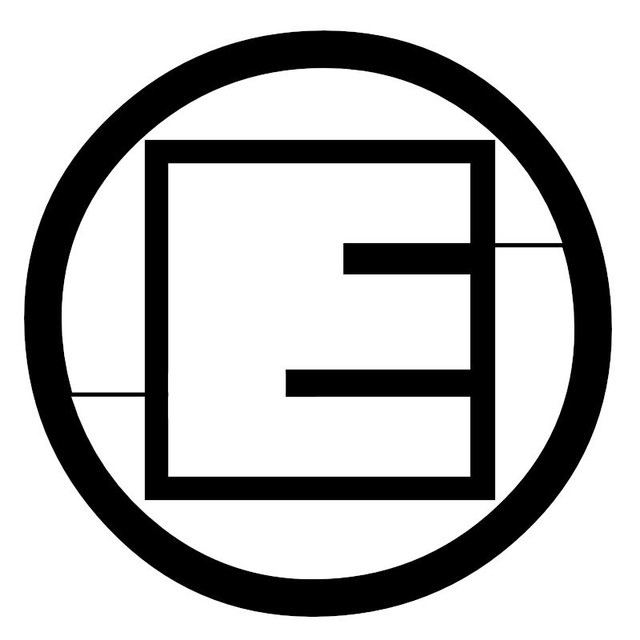 The band has released 20+ albums, various singles and EPs.Currently, they are re-releasing the very early albums (the ones originally released on cassette!!) as remastered editions. Some will be on Spotify and some will be on Bandcamp.Thank you for checking us out. Be sure to listen to our Artist Pick!