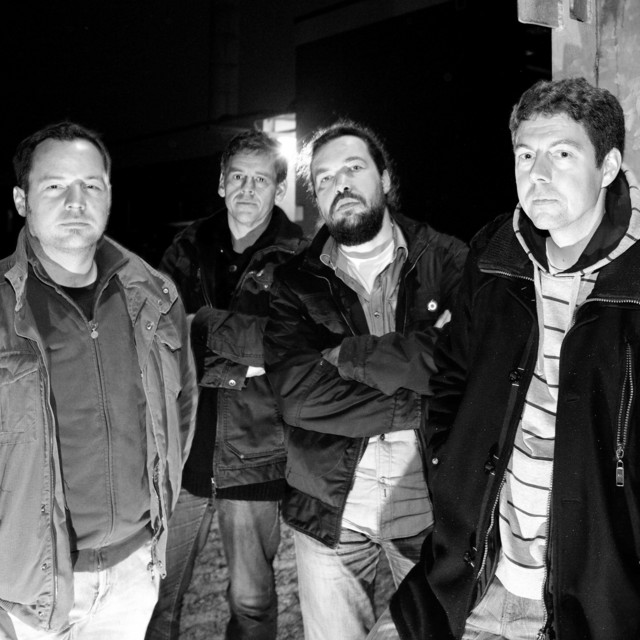 Grabbel and The Final Cut

Featuring Grabbel and The Final Cut

GRABBEL AND THE FINAL CUT are a phenomenon… 15 years after their demise the band from Germany has been rediscovered by the hip New York indie label Captured Tracks, who released the band’s better-late-than-never “debut” EP. Nobody seems to mind that the songs on GET YOUR FEET BACK ON THE GROUND are two decades old and had been produced back then on 4-track cassette tape in true home recording style, using cheap yellow plastic microphones from the local Woolworth store. German print magazine Musikexpress calls the record a timeless and thrilling “hybrid between noise and shoegaze that doesn’t look its age” and bloggers worldwide pay homage to the group’s authentic 1990s guitar sound. Taking this opportunity to reunite, the band got back together again – first playing a reunion concert at their hometown university in Lüneburg (sold out!), followed by more shows and finally joining Phillip Boa And The Voodoo Club on tour. Since then, the four have played many shows all over Germany and played their first gig abroad – by special request of Scottish C86 indie pop legends Close Lobsters in their hometown of Glasgow. And they’re writing new songs: GRABBEL AND THE FINAL CUT have released the album MMXVI and the YOU ARE THE SUN remix EP, featuring the band's first new studio material since the 90s! If the 1991 Psycho Popsong was the “link into the present age” for the band (to quote Musikexpress), then new tracks like THE PIONEER or DREAMS END HERE are the leap into the future.